The Limits of Korean Regionalism 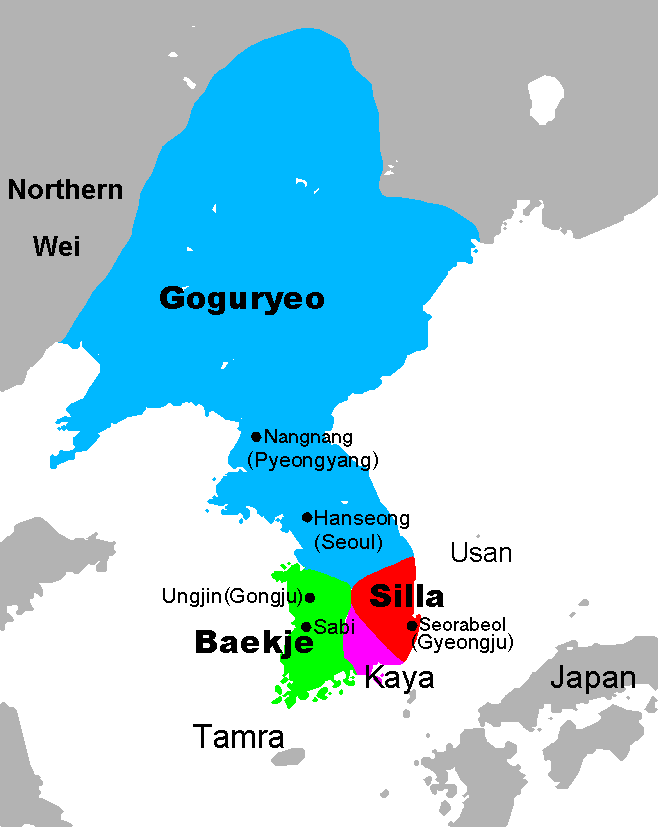 The Korean people regularly display a strong sense of shared history, tradition, and national pride to the world.

After failing to win a single game in five World Cups, in 2002 several million people poured into the streets of Seoul to watch the FIFA games. After the South Korean team beat Spain, President Kim Dae-jung called it “Korea’s happiest day” since its founding.

And yet despite this vehement nationalism on the international level, there is a curious regionalism that divides and limits cooperation among the Korean people.

Experts have traced this regionalism back to the Three Kingdoms period (57 BCE – 676 CE), when land was separated into three distinct areas. An examination of voting patterns of the 2012 South Korean presidential elections demonstrate that this regionalism continues.

When selecting Cabinet and government appointments the candidate’s place of birth (regional origin) is one of the most important considerations. Yet when a boundary is erected–be it racial, religious, political or geographic–progress and cooperation are stunted.

There is a saying in the Korean media that the real divide in Korea is not that between the North and South but the East and West. 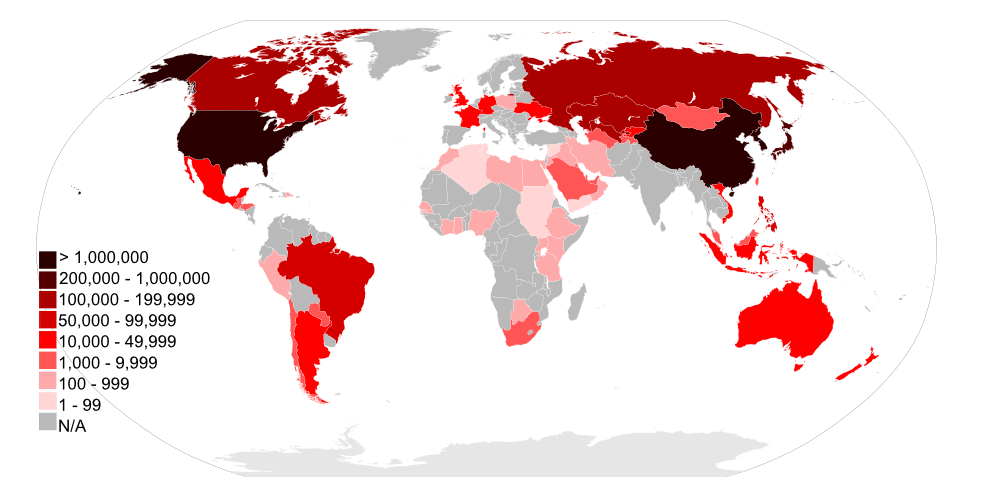 While South Korean politicians have been reluctant to address these divisions, Korean unification is an opportunity to move beyond regional identities. The challenge of Korean unification becomes more than the political division between two states. The effort to unify all of the Korean people–from those of the Diaspora to the different regions within North and South Korea–becomes instead an opportunity to fulfill the noble aspirations of Korea’s founding ideals.