The Korean Diaspora and International Support for Korean Reunification 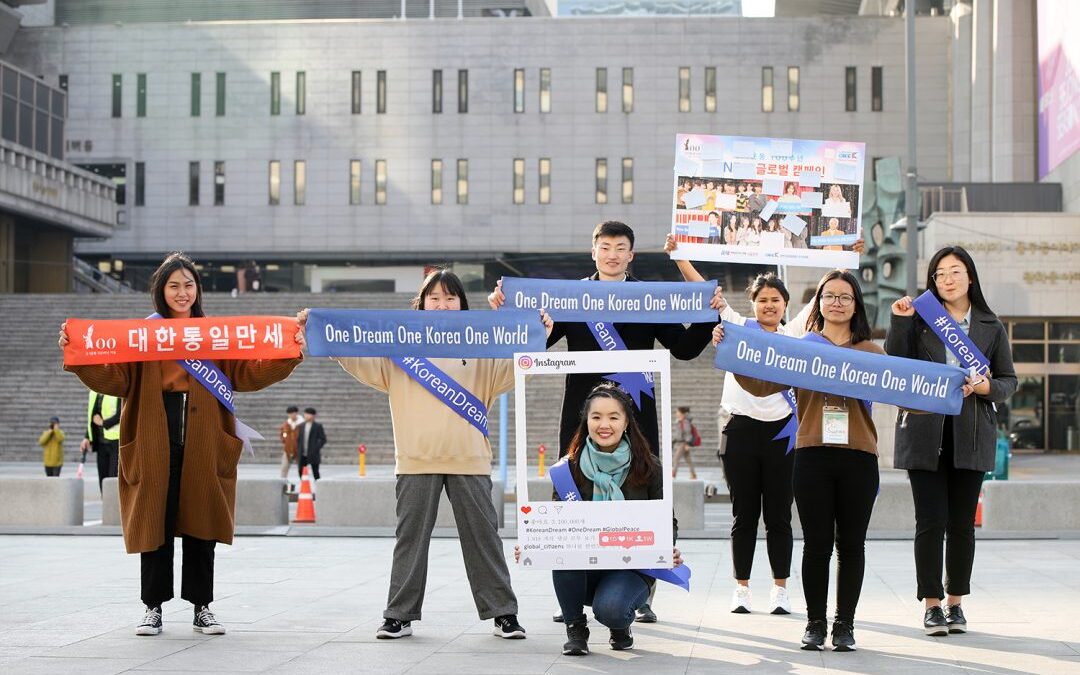 “All our dreams can come true, if we dare to pursue them.”

The Korean Diaspora and International Support for Korean Reunification

While Koreans must lead in Korean reunification, they will not reach their goals without international support. In this, diaspora Koreans are becoming key actors,  generating renewed momentum and critical interest in the civil society-led movement.

Last year, during the 100-year commemoration of the Korean Independence Movement, the Global Peace Foundation (GPF) highlighted figures such as Ahn Chang-ho, Syngman Rhee, Kim Gu, and other diaspora Koreans who were vital to the cause of Korean independence in the early 20th century. Today, there are over 7 million diaspora Koreans spread out to over 150 countries around the world.

Of these, there may be the next Ahn Chang-ho or Syngman Rhee. Yet unlike the early days of the Korean Independence Movement, diaspora Koreans are now much better positioned in terms of education and reach and influence. Using social media and other tools for communication,  any determined person can affect the local government, legislators, opinion leaders, and the general public. As the new “influencers,” they can inspire international support for a principled Korean reunification.

Both the U.S. and Korea were founded upon noble aspirations. Even before its official founding, the U.S.  was guided by a vision to be a “city upon a hill.” Similarly, Korea was founded on the hope that it would be a nation that brought benefit to all humanity. Even though each nation pursued its national aspirations in distinct ways, the U.S. and Korea can and should be natural partners fulfilling these noble dreams.

Despite setbacks and challenges, America has tried to live out those aspirations in “more perfect” ways. It is such that, in less than 250 years, American leadership has become critical to international peace, security, and development. In particular, strengthening U.S. policy regarding human rights and religious freedom in North Korea sends a clear and necessary message to other nations such as China, Hong Kong, Iran, and others.

More generally, US leaders must not lose sight of its already enormous investments in Korea and the vital importance of maintaining its commitments to the Korean people. The special relationship between the U.S. and Korea, first with Christian missionaries, grew out of resonance in democratic values and human rights.

People familiar with the history know that Korean and American Christians played a significant role in the Korean Independence Movement. In a bitter irony today, Pyongyang was once called the “Jerusalem of the East” as Protestant revivals took hold, laying the groundwork for the March 1st Independence Movement a decade later. This movement parallels the revivals that took place a generation before the Revolution in the American colonies.

In 1918, following the end of WWI, President Woodrow Wilson delivered his Fourteen Points, which inspired Korea’s own would-be Founding Fathers to act on their dreams for Korean self-determination. Later, the U.S. paid in ”blood and treasure” to secure fundamental human rights and freedoms for the Korean people in 1945. They then again intervened on behalf of the South during the Korean War, at the cost of tens of thousands of American lives.

Today, Koreans can remember the sacrifices made by their ancestors and the Americans in working to establish a “free, independent and united” One Korea.