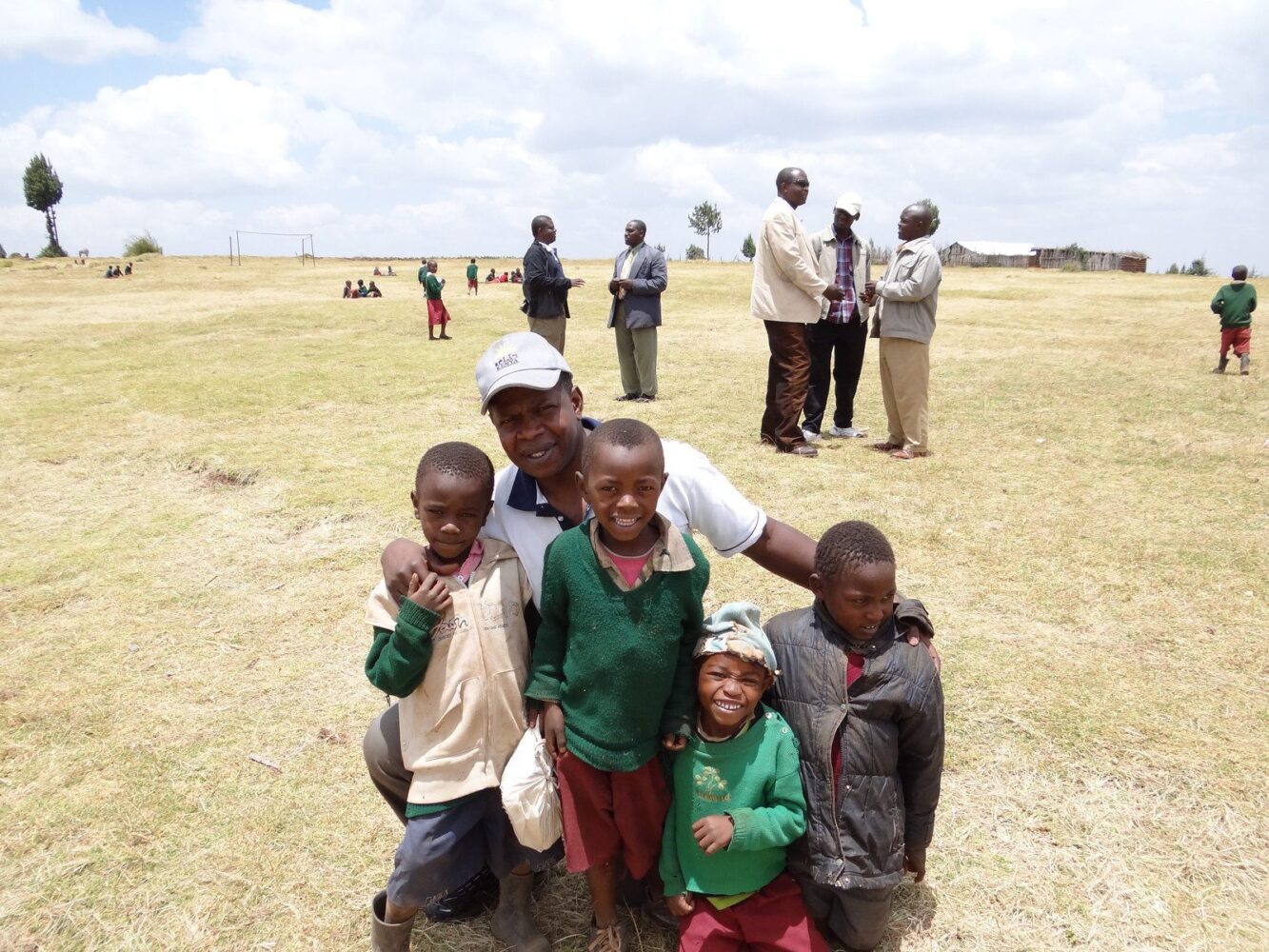 “Dia what are you doing?” Vandy asks the young man pointing a gun at him. Dia, who had been kidnapped and trained to become a child solider tries his best not to acknowledge Vandy, his father.

“You are a good boy who loves soccer; who loves school. Your mother loves you so much.” Vandy reminds his son. Dia begins to waver.

Finally, they both begin to cry.

Vandy steps closer towards the gun, “I know they made you do bad things, but you are not a bad boy. I am your father, who loves you. And you will come home with me and be my son again.”

Scene from the movie Blood Diamonds (2006) 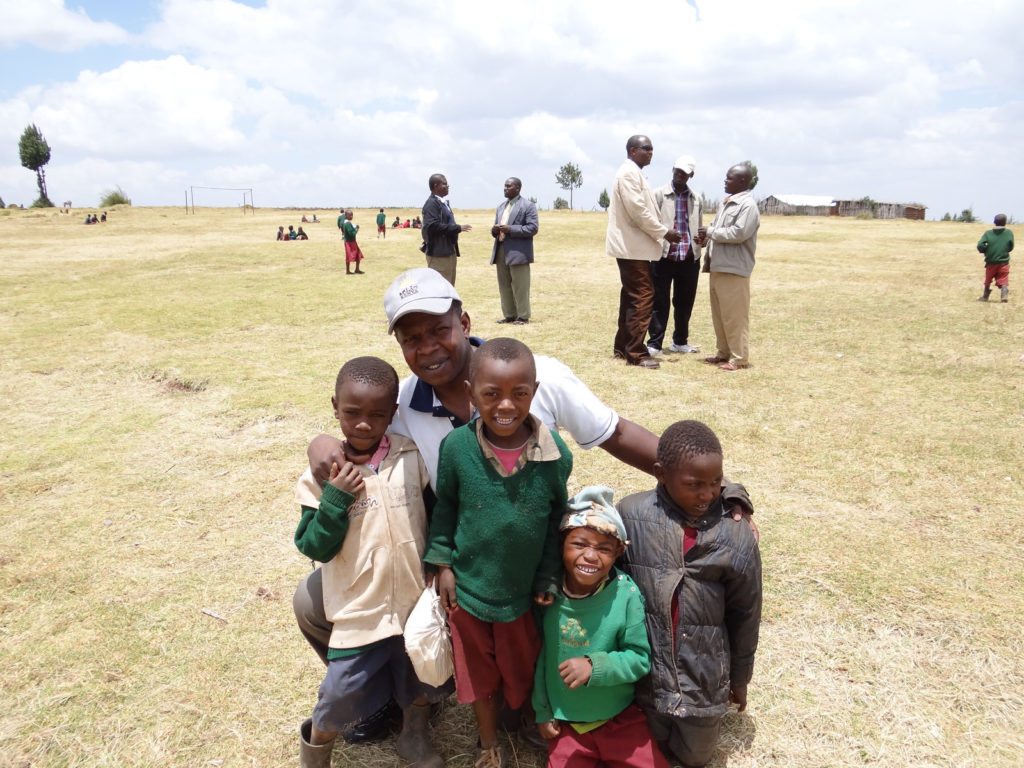 The debate on youth radicalization has gained international attention over the last few years. At the close of 2015, UN Secretary General Ban Ki-moon rolled out the Plan of Action to Prevent Violent Extremism, calling for special effort to “reclaim the hearts and minds of today’s youth.” Recent studies surrounding this conversation has articulated an understanding that is often taken for granted: that family plays a central role in forming the core understanding of self-identity, meaning and purpose.

Simply put, as the primary locus of attitudes and behavior, families offer the first line of defense against prejudice and violence. As Dr. Jun Sook Moon, Chairwoman of Global Peace Women, has stated, “Where do people learn these principles and values? Where do they become the “habits of the heart” of a people, where acting morally becomes as natural as breathing? I believe it is in the home and in the family.” Thus, Global Peace Foundation and its women’s division say that “Peace Starts with the Home.”

A case in point in Angola is a program run by UNITA (National Union for the Total Independence of Angola) to protect children from re-recruitment as soldiers, using family reunification and a strong community network as an effective method to prevent re-enlistment. In a later study, recruiters admitted the process thwarted their efforts.

Yet on the flip side of the coin, a dysfunctional family can leave a child vulnerable. Clinical psychologist James W. Jones, in his book Blood that Cries out from the Earth, suggests that weak or dysfunctional family contexts could make youth “desperately hungry” for “external objects that claim to be perfect and ideal” that ostensibly offers “that necessary sense of connection to something of value”. This leaves those coming out of these contexts vulnerable to narratives and communities that offer belonging and value. Jones defines the quality of the family by the quality of the “parent-child dyad”.

As policies and programs are being developed to counter youth radicalization, it becomes critical to identify the strongest and most natural resources against radicalization: healthy families and strong communities. A nation aspiring to foster growth and development should create policies and infrastructure that strengthen, support, and empower families in the work of raising ethical, global citizens.