Special Remarks Speech at the International Forum on One Korea 2021 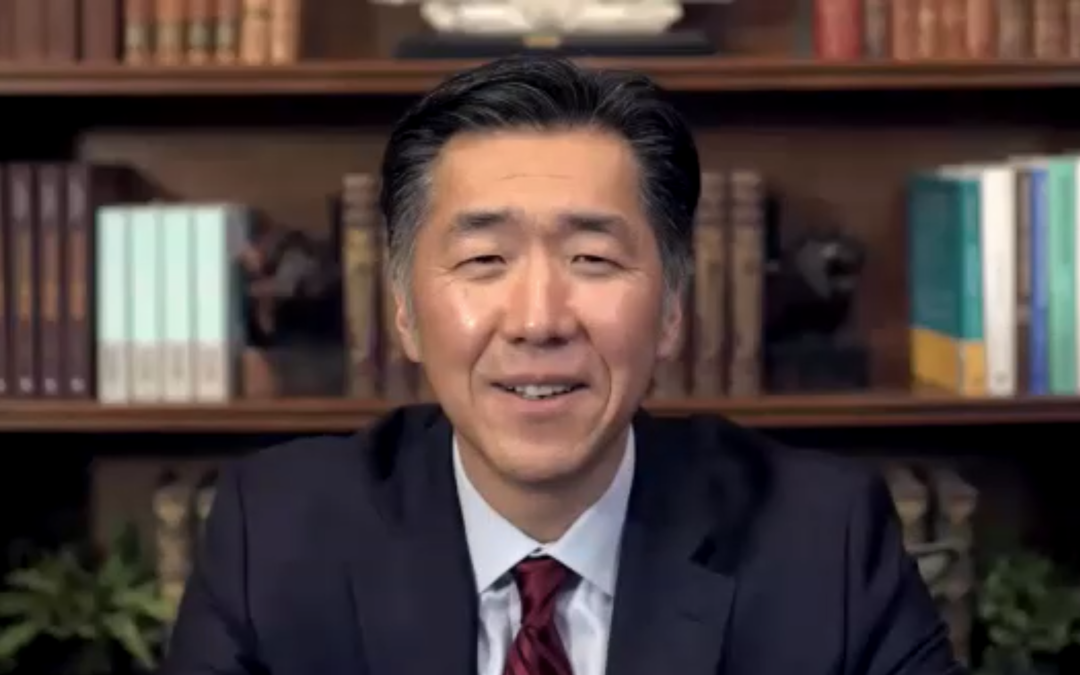 International Forum on One Korea
Free and Unified Korea: Options for the New U.S. Administration

And to my good friend Dr. Edwin Feulner, thank you for your insightful message and longtime advocacy and scholarship in promoting the U.S.-ROK Alliance.

I would like to also thank all the distinguished speakers from the U.S. and the ROK for your leadership toward a free and united Korea.

Ladies and gentlemen, two years ago we celebrated the centenary of the March 1st Korean Independence Movement that, under Japanese colonial rule, called for Korea to be “united, independent and free.” That call was repeated by the United Nations in the aftermath of World War II. Yet today, Korea still remains divided.

Unfortunately, this is not what the Korean people dreamed of. Shaped by Cold War dynamics, two states were created shortly after liberation, each wanting a unified Korea but with conflicting visions of what it should look like. The Korean War only solidified that division, leaving the two regimes in a continual struggle for control over the peninsula to this day.

This unfinished business has brought untold suffering to the Korean people as well as insecurity to the region and the world. Attempts to restrain North Korean aggression, from the Agreed Framework, through the Six-Party talks to Obama’s “strategic patience,” only resulted in a nuclear-armed North.

President Trump’s attempt to resolve matters through dialogue in his summit meetings was no more successful. It suffered from a purely bilateral approach and exclusive focus on just the nuclear issue.

The time is ripe for fresh strategic thinking. A unified Korea, aligned with fundamental freedoms and human rights, should become the clearly stated and actively pursued policy of the U.S., South Korea, their allies and the U.N. This would provide a clear end goal for Korea policy and a framework for all negotiations with the North. Focus on this end goal naturally requires a comprehensive approach that no longer compartmentalizes the nuclear issue from other issues such as human rights, governance concerns and economic development.

The path to a free and unified Korea must begin with the historic aspiration of the Korean people themselves to create an ideal nation, drawing upon a shared culture and identity that long predates the current division. In particular, it must look to Korea’s foundational philosophy of Hongik Ingan, or “living for the greater benefit of all mankind,” which aligns with the highest ideals and principles of democracy.

I call this approach the “Korean Dream” and explain it in my book of that name. It is uniquely rooted in Korea’s history and the hopes and ideals of its 20th century Independence Movement. These aspirations have motivated our people’s drive for self-determination, with the goal of a unified Korea of democratic, principled ideals.

It is in the interests of the United States to play a major role in this effort. Not only would a free and unified Korea end the nuclear threat to the U.S. but, it would create a nation that is a bastion of liberty and democratic principles in a region where statist approaches are on the rise.

Thus, the U.S. should widen its current policy of denuclearization to that of supporting the Korean Dream. The Marshall Plan of post-war Europe can become a good long-term strategic framework since it reshaped the geopolitical landscape of that region by making former enemies into firm allies. Rather than take the lead in directly dealing with the North, the U.S. should provide strong policy support, acting as a guarantor for progress toward a free and unified Korea. In addition, it could offer economic assistance and global leadership so that the South does not carry the sole financial burden to rebuild the North.

Finally, government policies alone will not achieve unification. Great social transformation requires the active engagement of a broad public, united in pursuit of a common cause. Just as with the effort to end apartheid in South Africa, the movement for a unified Korea needs broad Korean and international public support expressed through active civic organizations and NGOs.

This charge has been taken up by Action for Korea United, the largest citizen-led movement for unification in the history of South Korea which is now spreading into the major diaspora communities around the world. It is making unprecedented progress in bridging divides and building civic consensus in the cause of unification.

Ladies and gentlemen, a unified Korea of high ideals will end the ominous threats to peace and security in East Asia and will greatly benefit the world. With vision, leadership, and robust civic action, Korea’s historical quest for one free, independent sovereign nation can and will be a reality that is firmly within our reach.