Securing Peace in Local Communities: One Step at a Time 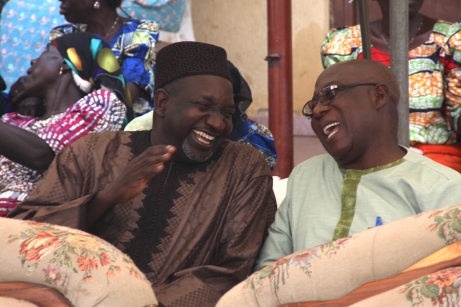 The following story from Global Peace Foundation illustrates the power of community engagement in grassroots projects to create peace on a local and national level. The One Family under God Campaign in Nigeria’s Kaduna State brings together religious leaders and traditional rulers in a values-based approach to peacebuilding and community development. This framework is not just applicable to Kaduna State, but also the greater region and even other communities around the world that can glean lessons and inspiration for unique local models of peacebuilding.

Earlier this year in May, the local elections in Kaduna State were held. There were nervous expectations that the elections would once again bring political violence. In fact, in the last decade, every local election had been preceded or followed by some form of violence.

Yet, remarkably, the local elections this year passed without any such violence. Although the exact reasons for this are debatable, the increase in community engagement and specifically, the forums between community leaders and security agencies, may have played a critical role in this unusual turn of events. 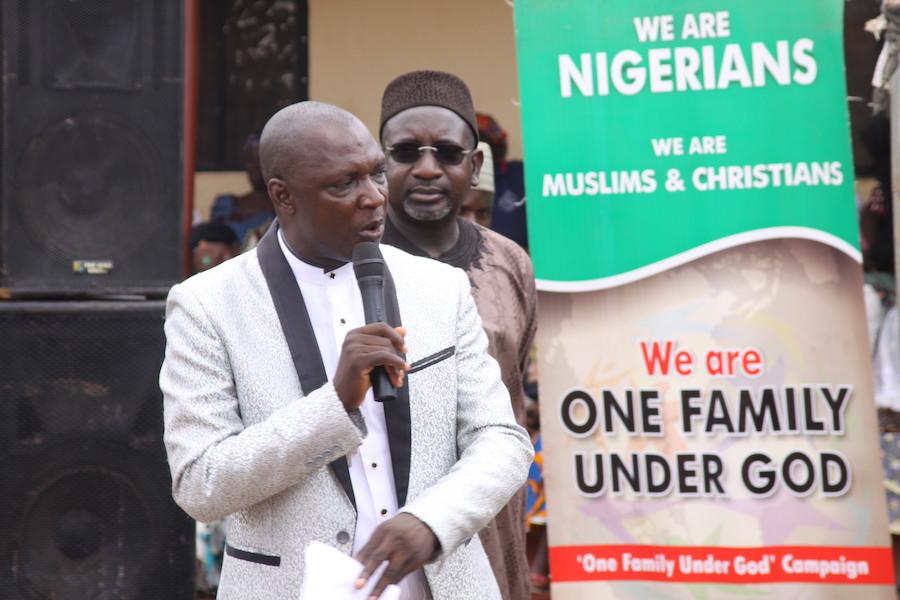 The twins of Kaduna: Rev. Joseph Hayab, behind him Sheik Abdulahi Maraya

Of critical importance is the fact that the onus for action, leadership, and ownership is put directly on these community leaders. The role of GPF Nigeria has been primarily to inspire, guide and facilitate agreements between these leaders who, in turn, run education, programs, and activities in their local areas.

Although these were simple interactions, it was a critical confidence-building measure that built trust between the local people and the security agencies. This, coupled with an increase in engagement with leaders at the top responsible for policies and programs, will inevitably lead to greater peace and trust between the people and the government.

While there is still much work to be done, the small steps and lessons along the way will bring Nigerians closer to a more peaceful and resilient Kaduna State. 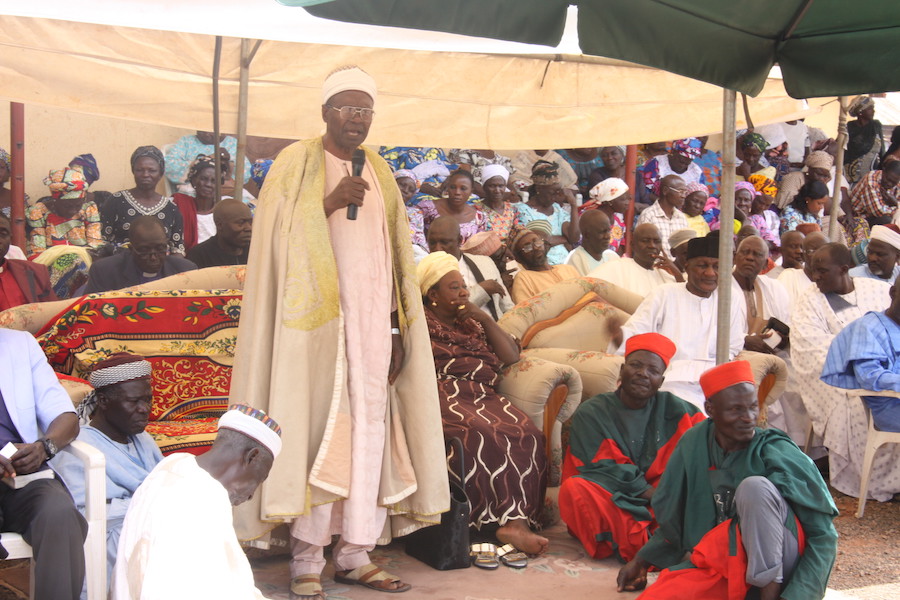 Paramount Ruler of Jaba Chiefdom, His Royal Highness, Dr. Danladi Gyet Maude at an International Day of Peace event organized by the committee

These local models are testing grounds that allow a closer look at the validity and efficacy of GPF’s approach to applying universal principles and shared values to different contexts. The programs are not looking to emphatically make carbon copy communities, but in fact seek the opposite: to encourage and inspire the development of uniquely local models of peace and community-building. Yet, the obtained lessons are intended to go far beyond that of the one location.  The lessons learned in one model allow leaders to derive practical, concrete lessons for a global community.

Through this, there is hope to inspire other communities to become similar – but impressively unique – models of One Family Under God.