From Sanctions to a Prosperous Korean Economy 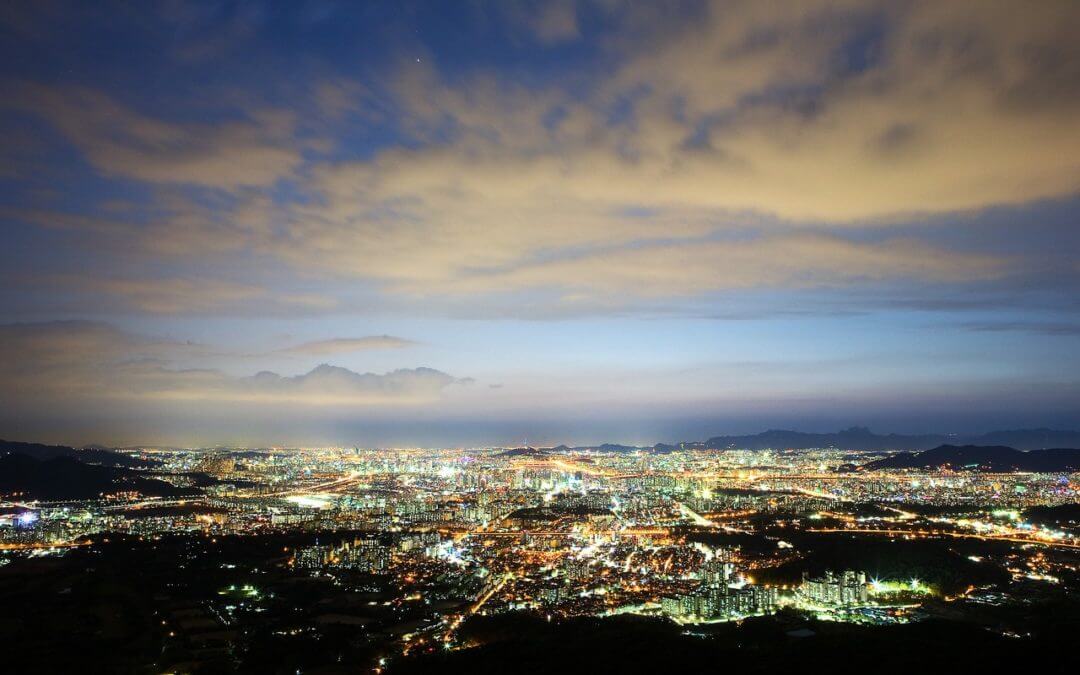 To date, there are eight UN Security Council resolutions imposing sanctions on the Democratic People’s Republic of Korea (DPRK), the latest passed unanimously in September of 2017. The United States also imposed its own sanctions later in the month through its financial institutions.

The debate over the effectiveness of sanctions to influence the behavior of the DPRK, particularly its nuclear missile program, are mixed.

Some say the sanctions have a dismal track-record— decades of sanctions have not prevented North Korea from possessing a nuclear inter-continental ballistic missile. There is speculation that the sanctions cause more harm to countries like the United States, Russian, Japan, South Korea and China and key industries like seafood, agriculture, timber and finance. Others say that sanctions have served as an international rallying point to push for peaceful resolution on the long-standing conflict on the Korean peninsula. While others assert that the international pressure has galvanized North Korea’s resolve to secure a long-range missile system. 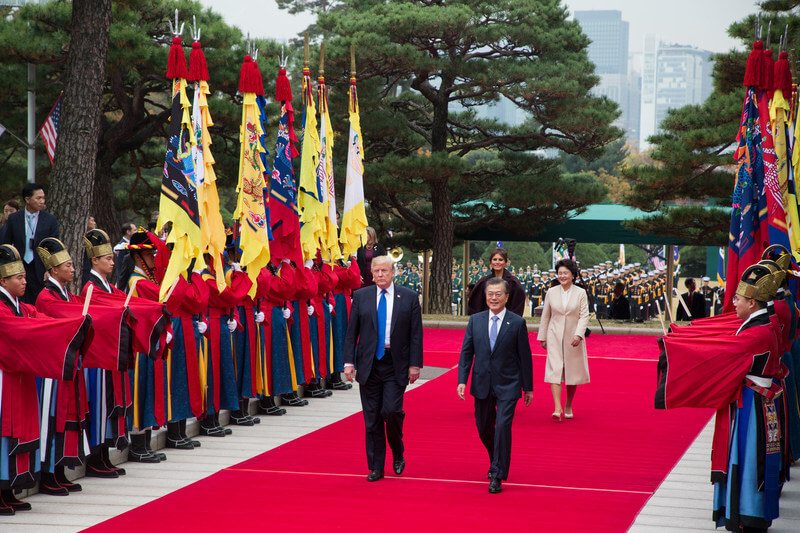 In the end, it is mostly agreed upon that sanctions are best used as part of a long-term strategy that includes other foreign policy tools. Thus, it is important, amidst the discussion and actions surrounding North Korea’s growing nuclear program and inter-continental ballistic missile development, to keep the end-goal in mind – the end of the long-standing conflict on the Korean peninsula and regional peace and development.

In fact, a peaceful reunification of the Korean peninsula poses an unprecedented opportunity for growth and development. A 2009 Goldman-Sachs study ranked a unified Korean economy as potentially the eighth-richest in the world.

It is challenging to envision how to get from the present situation to such potential. But, as Nelson Mandela said, “It always seems impossible until it is done.”

The current division of North and South is not even a century old, compared with to the thousands of years old history and culture of the Korean people. What is more, the Cold War constructs that initially caused the division and held the two Koreas apart have crumbled. Former allies of the Cold War, like Russia and China, have growing trade relations with South Korea, and their loyalty to North Korea has begun to weaken.

Thus, to envision reunification, it is important to cast off the Cold War framework and see the Korean people as one who share a historic heritage that can unify them, both North and South.

In his book, Korean Dream: A Vision for a Unified Korea, Dr. Moon points to a golden thread that still ties the Korean people together to this day. Korean people have long passed down the story of their first ancestor, Tangun and the ideal of a nation as essentially one large, extended family. This common understanding, based on deep, spiritual aspirations could and should become the basis around which to build a vision of a unified nation.

There are multiple examples throughout history such as the Civil Rights Movement, the Independence Movement in India, the rapid reunification of East and West Germany that point to the power of a people inspired by a vision.

Perhaps reunification is not as impossible as the current division and tensions on the peninsula would have us to believe. If the Korean people can rally around a common vision, then reunification and shared prosperity becomes a viable and certainly desirable option.

It also becomes more important than ever that the efforts to resolve the ongoing conflict and push for peaceful reunification of the Korean peninsula be led by the Korean people themselves. Until now, the geopolitical interests of the Cold War have interfered with the destiny and dreams of the people.

The vision of a reunified Korea is the long-held hope of Koreans across time and space. In their cultural heritage and in their blood, they have what is needed to break down the ideological barriers dividing family from family.

The global, international community can support Korean-led efforts for self-determination.

This means, not just the cooperation of North and South Korean governments, but more importantly it calls for grassroots, citizen-driven, civil society effort that can bring together the collective voice of the Korean people. Action for Korea United (AKU) is one such effort, uniting over 900 civil society organizations together, highlighting the importance of a shared vision for reunification and calling on all Koreans to be a part of realizing their destiny.

When the people can engage around a shared vision, and when the citizenry are actively involved in the civic square, this sets the foundation for a representative and responsible government. These become the preconditions for economic development, cooperation and growth of a united Korea.

Of course, there is much work that can be done to prepare for reunification. Dr. Moon has urged for reformation of the financial system of South Korea to free up capital for new entrepreneurs and innovators, but also begin to make the market more accountable its customers and more ethical in its business practices.

There are still many obstacles to work over both in the North and the South, from transitioning to a genuine people’s republic and undergoing serious reforms both socially and economically. However, the stage is set for the Korean Dream, as citizens work to realize one nation that can “benefit all humanity.”