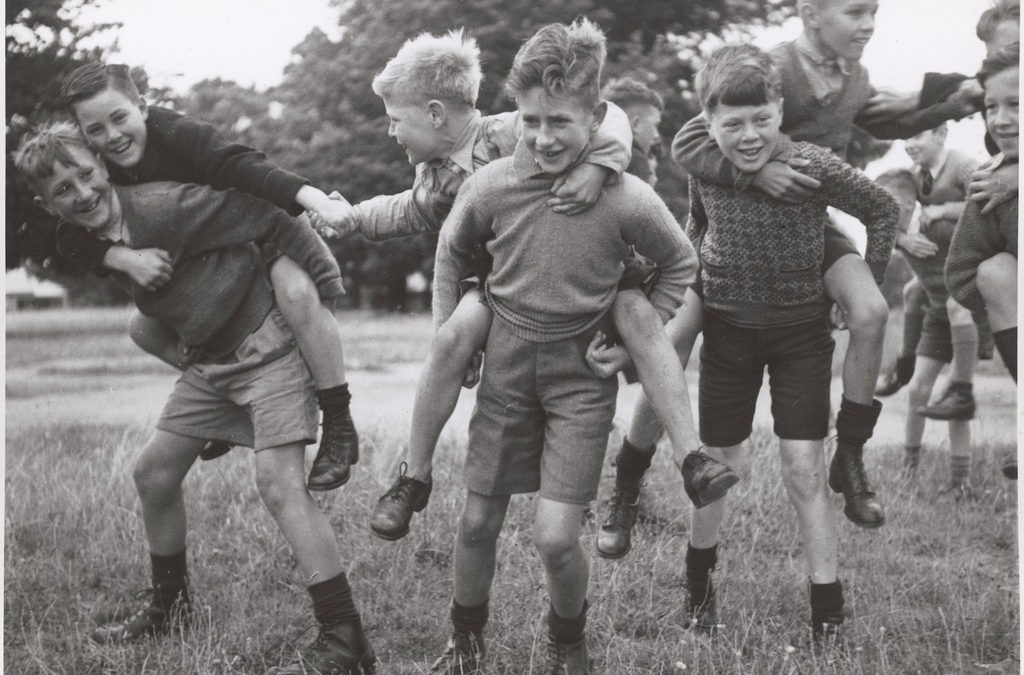 The Robbers Cave experiment is one of the seminal, textbook social psychology experiments on group conflict that dates back to the 1950s.

The experiment put two groups of boys from similar backgrounds through a series of competitions and tests to see what would cause conflict between the groups and also how they could overcome the rivalry.

The two groups, “The Eagles” and “The Rattlers” were kept apart from each other and neither group was aware of the other group. Within each group, the boys were given activities and tasks designed to encourage bonding within the team. At one point, the two groups were then made aware of one another, and gradually, with the help of the counselors (the researchers in disguise), the two groups begin to engage in a series of competitions, which eventually escalated into a fierce rivalry. At the climax of their rivalry, the groups are introduced to a bigger, shared foe – in this case, the tampering of the water supply by outside vandals. As a result, the two groups overcome their rivalry and begin to work with one another.

Although there is some criticism of the ethics and methodology of the study, the results are still referenced to understanding idenity-based conflict. The study demonstrated that – given the right kind of prodding and circumstances – two groups of strangers could become aggressive towards one another, while shared goals could pull groups in conflict together.

What is less well-known is the fact that there was an earlier, unsuccessful version of that same experiment. And even though that experiment was considered a failure and its results suppressed, understanding the failures there can give us some important lessons for us in youth education today.

The crucial difference between the first Middle Grove experiment and the later Robbers Cave experiment was that the boys were given an opportunity to become friends with one another before any rivalry began. The researchers had wrongly assumed that the boys would forget their friendships when they were put into competition with one another for the same resources. Yet, with the Middle Grove boys, that initial, critical experience of friendship with one another essentially inoculated them from becoming fierce rivals with one another. In fact, they refused to blame or label the other group of boys as malicious and even began to, rightly, suspect that the researchers, posing as counselors, had been intentionally creating conflict between them.

Why might this be so important when approaching peacebuilding and community building? 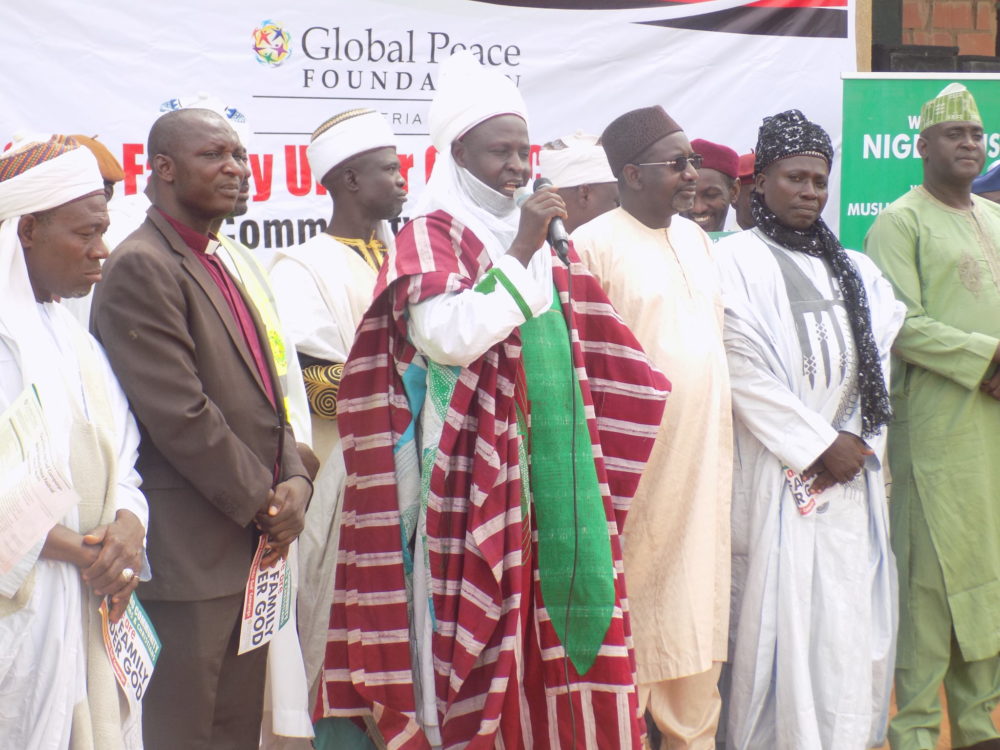 In a time where the world seems to be on fire with identity-based conflicts, these studies give us hope for the future in knowing that very simple steps can be taken to similarly inoculate children against negative attitudes and behaviors towards people that  might be considered “foreign” or “other”.

Ultimately, we want to raise and cultivate people who are responsible, global citizens and this begins first with the mindset, experience, and attitudes we have towards one another. The more we have exposure to and consciousness of people – similar or different to us – as being important, as being special and worthy of consideration and care, the better for all of us.

While we learn this as abstract concepts, the best and perhaps easiest ways is to truly know this is through simply meeting and experiencing different people and cultures.

This can start in the home as even just exposure to different kinds of books, trips, restaurants and through expressing curiosity and respect towards different people and cultures.  It can expand to travel and service to others to deepen their perspectives and understanding of other members of One Family Under God.