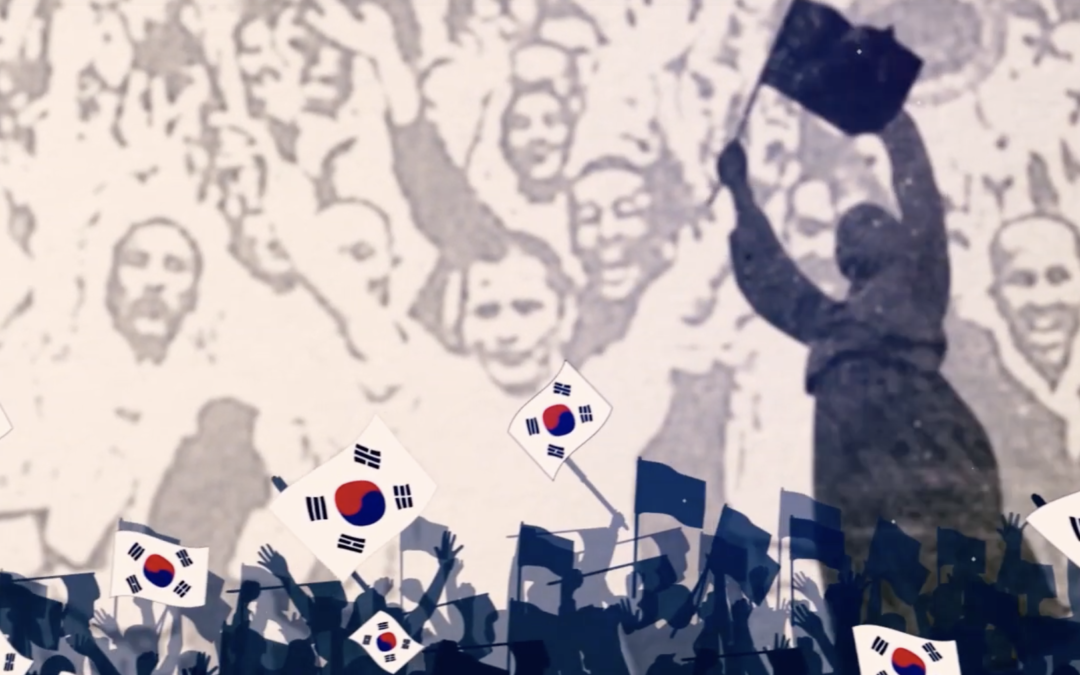 With regular reports of North Korean missile launches every few months, it is hard to imagine that denuclearization and reunification seemed so close at the start of 2019.

It is timely to revisit Dr. Moon’s approach to Korean reunification that advocates international support for Korean-led efforts to bring peace to the peninsula and end the more than 70-year division of one people.

Even as North and South Korean officials began engagement at the beginning of 2018, starting with the inter-Korean summit between Moon Jae-in and Kim Jong-un, and as U.S. opened bilateral relations with the DPRK, Dr. Hyun Jin P. Moon warned that short sighted actions would jeopardize the opportunity presented by the then fully enforced global sanctions regime. A year later, events seem to be playing out as he foreshadowed.

Now, more than ever, added efforts need to be made to promote promoting a vision-driven, people-powered movement for Korean reunification based on the timeless, Korean ethic of Hongik Ingan. Koreans everywhere, in the South, North and diaspora need to take this issue into their own hands, and they need the world’s support.