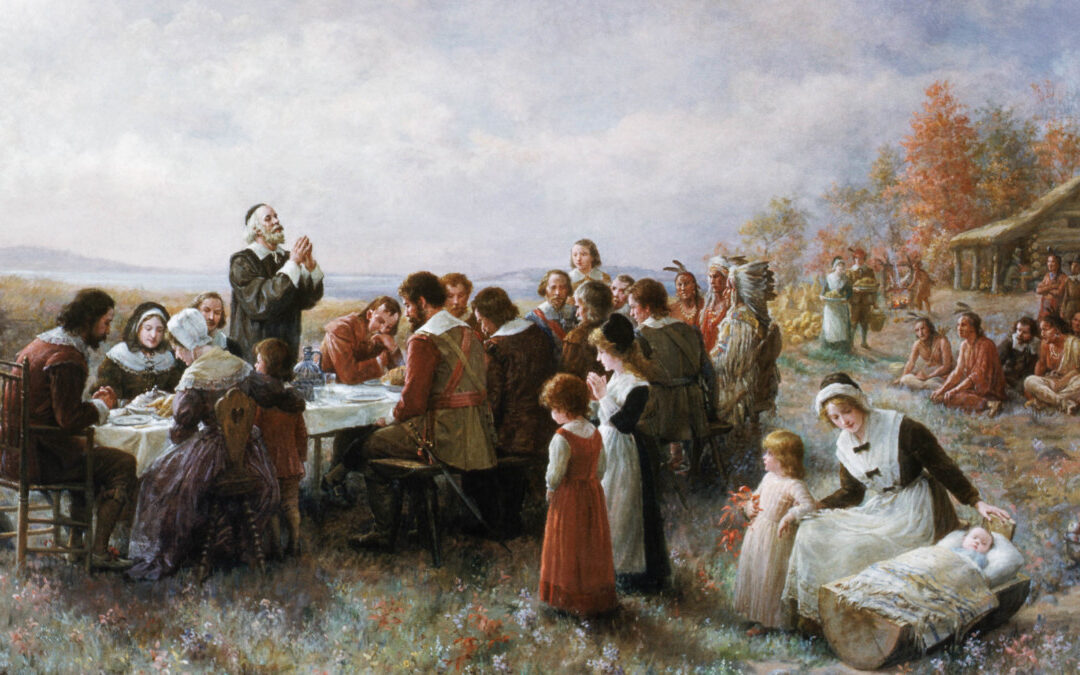 …beyond these many differences, we are one family who shares the same origin in the Creator God. The vision of One Family under God can unite us since it shows the pathway to true global unity in diversity. – Dr. Hyun Jin Preston Moon (Global Peace Convention, August 15, 2021)

Every year, American families in the United States gather to celebrate Thanksgiving on the third Thursday of November.

A tradition that dates back far before the nation’s founding in 1776, the Thanksgiving story is about a Native American tribe, and a group of new settlers named the Puritans. The Puritans journeyed to the Americas in 1620 from Europe. They risked their lives on a perilous trip across the Atlantic Ocean in pursuit of a dream to establish a polity that allowed them to live out their faith and build a model for the rest of the world. 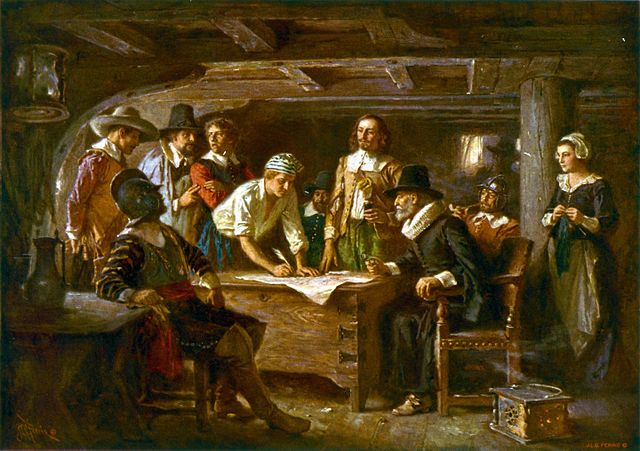 The Puritans were clear that their journey was about much more than fortune. John Winthrop, a leader in the new society in 1631, declared, “Others may come to the New World for wealth and furs […] We have another goal, another end. We have entered into an explicit covenant with God to be His people in this New World.” Their intent to build a society as a “City on a Hill” has since left an indelible mark on the American psyche.

Moreover, the Thanksgiving story is not just about the Puritans. It is about two very different groups of people who could transcend their differences and work together for a greater purpose. Today, it’s easy to forget how astonishing this story was. To those involved, the story is a miraculous one that demonstrated God’s guiding hand.

In their first year, without the help of the Native Americans, the Puritan settlers barely survived the harsh New England winter. What turned everything around was the Native American named Squanto, who played a pivotal role.  In his youth, Squanto had been kidnapped and taken to Spain. It was there that he was later evangelized and educated by monks. He also learned English, which was essential to his later role in brokering peace between the Mayflower community and the local Wampanoag tribe. Somehow, despite his experience of being sold into slavery to Europeans, Squanto aided the Puritans in their most dire time of need. Their cooperation came to the story of the first Thanksgiving, a celebration and thanksgiving to God for His many gifts and blessings.

Beyond the first Thanksgiving, the Wampanoag tribe and the Puritans built a peaceful partnership that lasted 50 years. 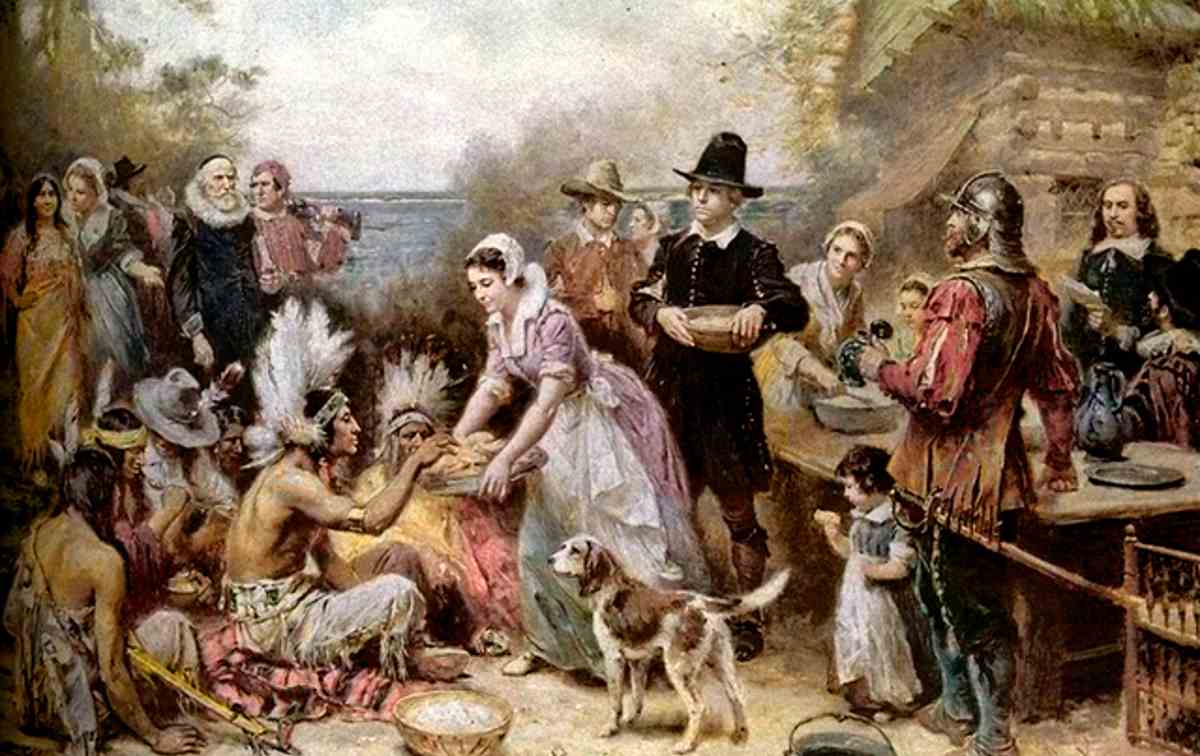 That first Thanksgiving and its inclusion as part of the American legacy set a global precedent for a nation. Being of a different race, different history, religion, etc., need not divide. Instead, when God is at the center, superficial differences melt away. Moreover, the understanding of a deep interconnectedness in God creates room for cooperation and collaboration.

As we gather with our family and friends this Thanksgiving, let us remember again the miracle of that first Thanksgiving story and the many lessons that it holds for us today.