Religion in the Public Square 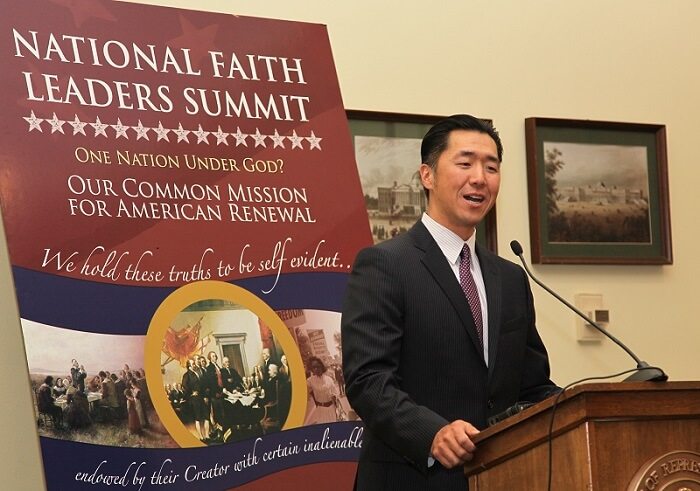 In the Guardian’s religion section, renowned author, Karen Armstrong, debunks the myth that politics and religion should never mix. Her thesis would seem to be a daring one, especially amidst the growing threat of extremist groups around the world.

Yet for Armstrong, the claim is less about “should” or “should not” but a re-orientation with the idea of religion itself. She observes that, “before the modern period, religion was not a separate activity, it permeated all human undertakings” and that even today many cultures have no equivalent to the English word “religion”.

For many, in history and into the present, it is simply unimaginable to separate out the way one lives from one’s understanding of the Ultimate Reality. To do so would run the risk of living contrary to the way we are meant to live. Herein lies the rationale of something that so many dismiss as irrational. When viewed from this perspective, we might see how religions are meant to bring peace – within one’s self, one’s family and then greater society.

Dr. Hyun Jin Moon speaks at the National Faith Leaders Summit at Capitol Hill in 2011. He pointed to the essential role of faith leaders in the public square.

And yet we have rarely, if ever, seen peace in human history.

Many claim that religion is the cause of this – the cause of violence, exploitation and a long list of other abhorrent behaviors. Yet blaming religion itself is to let the believer off the hook. It suggests that believers are helpless and hapless to our past, present and future. It means that we are not free, nor are we responsible for what we do. But great people in history, from spiritual leaders, artistic and cultural giants of every civilization and the social and scientific innovators of our own time, have shown us that we are only limited by our own concepts of what we think we can be.

We need to begin to see religions for what they are and what they mean to the way we live our lives. There are points of deep connections in and between all faiths. When we engage in interfaith dialogue, we are able to articulate universal truths and shared values that connect us to the Divine across civilizations, cultures, and constructed identities.