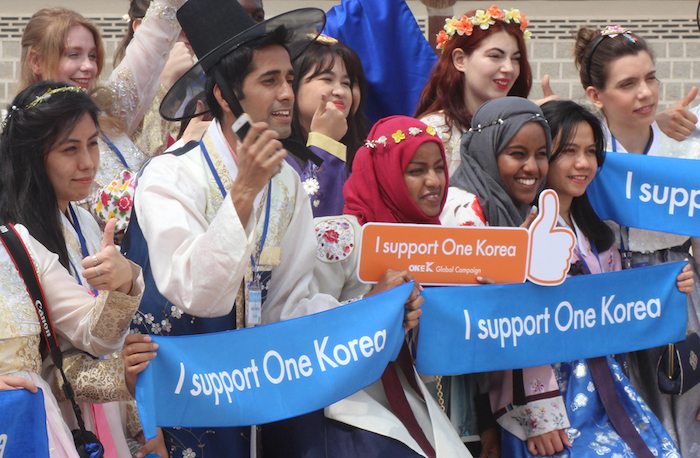 “One dream! One Korea! One World!”

Kyungbok Palace in Seoul, Korea was in for a stirring surprise when forty students from thirty different nationalities showed up on palace grounds dressed in traditional Korean garb last May to share a message of hope for reunification of the divided peninsula.

Onlookers and visitors to the palace were captivated by the sight of youth from a broad ethnic spectrum in Korean traditional dress, illuminating a powerful message: the Korean Dream is not just for Korea, but the world.

The young people were part of Global Peace Youth Korea and the Korean International Students Services Association’s three-day One Korea Camp to educate youth on Korean history and the urgent need for Korean reunification.

The workshop inspired students to use creative methods to bring awareness to the cause, including a “mannequin challenge” performance at Kyungbok Palace. Peace Fidele, a student from Rwanda, described the One K mannequin challenge as a beautiful experience saying, “I connected to the dream for peaceful reunification of the Korean peninsula and realized its important role in global peace.”

Intrigued by the unique international group of students, onlookers recognized the Korean hanbok worn by the youth. A traditional costume that dates back to a united Korea, the hanbok has become known as a symbol of celebration, respect and pride in one’s identity. 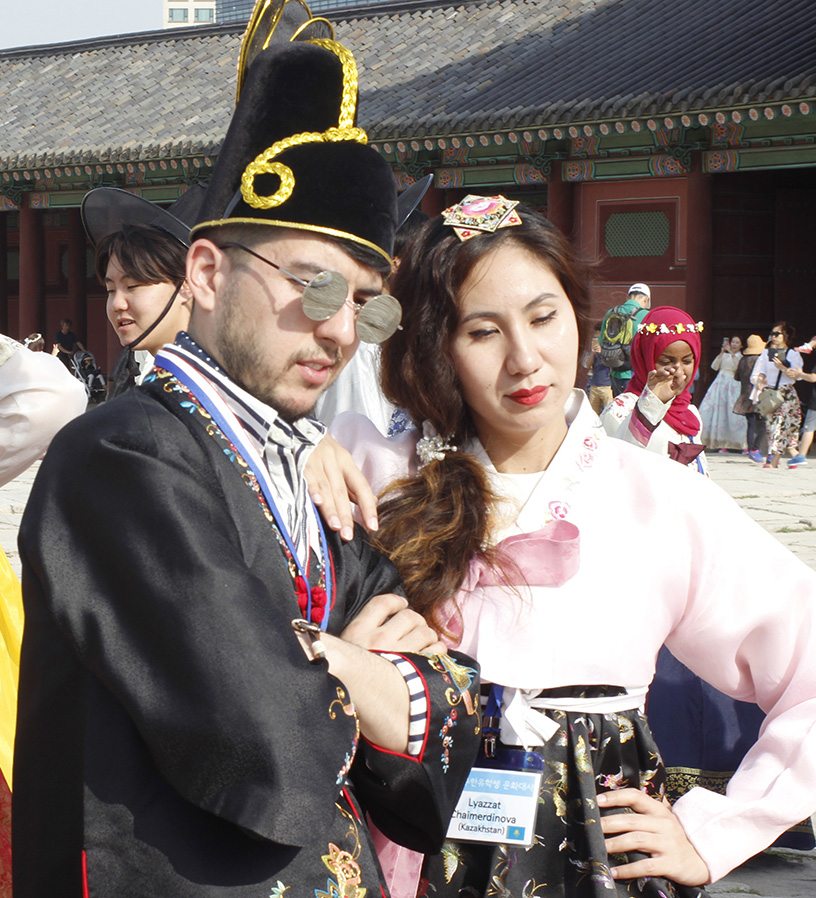 The combination of straight and curved lines and natural material and color demonstrates a subtle but dynamic beauty that is revealed with the wearer’s movement, exhibiting harmony and unity, which is at the core of the Korean spirit.

Students were reminded that, just like a mannequin, if they remain idle, indifferent to the pain, terror and inhumanity suffered by victims of a divided Korea, change will not happen. After 70 years of separation, time is ravaging the empathy of Korea’s youth who only grow more distant from the suffering caused by the separation of generations of families once united in 5,000 years of shared history. Without understanding their identity, youth cannot recognize their responsibility to their country and the contribution their country can make to the world.

The dream for a reunited Korea is not just a dream for the Korean people and it is not just the responsibility of youth from Korea. In a recent poll by US voters, a growing number of people are recognizing the divided peninsula as the greatest worldwide threat to peace today, even surpassing extremist groups like ISIS.

A united Korea not only immediately addresses the security threat to the Asia-Pacific region and the suffering of violated human rights, but also has unending potential to share economic, social and cultural prosperity to the rest of the world.

This international group of students demonstrates the rise of a new generation that recognizes the fundamental values of all humankind as members of one global family. 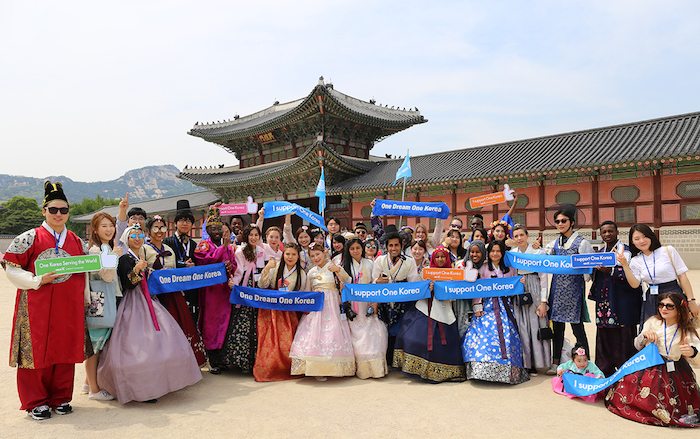