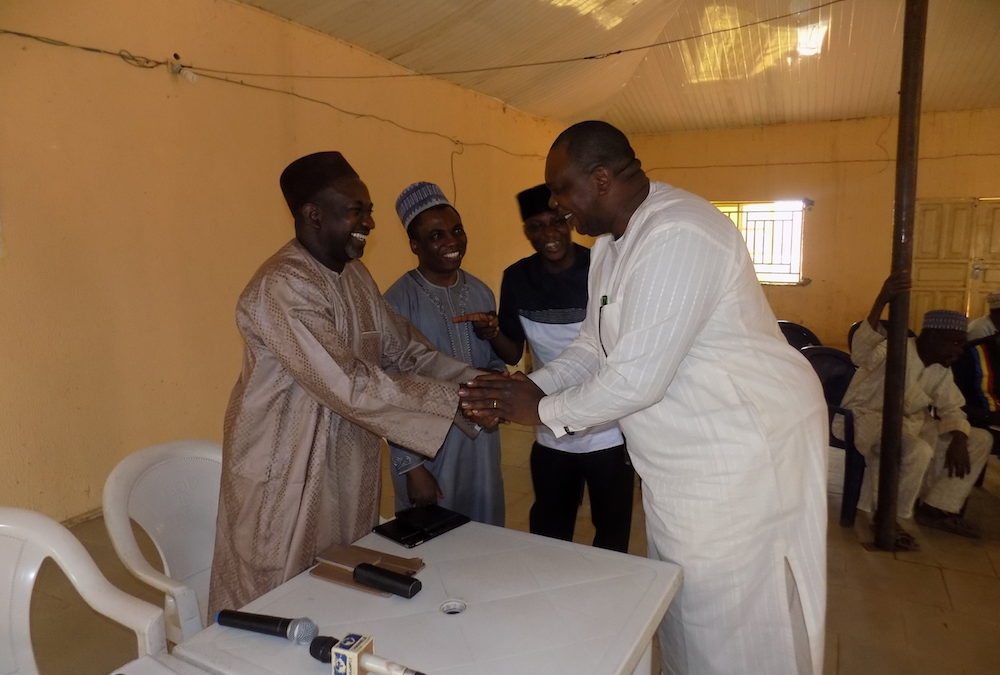 “In order to meet the threat of global religious conflict, a new type of interfaith movement must appear. Such interfaith partnership is vital in coalescing faith leaders to work together as the conscience of society.” –Dr. Hyun Jin Preston Moon

A hotbed of religious and racial tension, Nigeria’s Southern Kaduna state has experienced an outbreak of violence over the last year that has resulted in the death of thousands.

The most recent series of ethno-religious killings and counter-killing between members of Nigeria’s indigenous populations and the predominantly nomadic, Muslim Fulani people was addressed swiftly in a consultation between Global Peace Foundation (GPF) representatives and 80 local Fulani leaders from eight local government areas in Southern Kaduna on January 17, 2016. GPF’s One Family under God campaign is being pushed to the forefront of peace-making efforts to subdue further conflict. 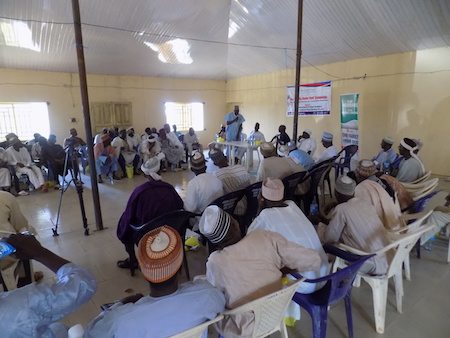 The One Family Under God campaign, initiated in 2013 at the Global Peace Leadership Conference in Abuja, is a values-based approach to peace building that encourages substantial cooperation between diverse communities through faith leader’s training workshops, retreats, and community projects. By engaging local leaders of faith communities, the campaign creates model examples of peaceful coexistence that encourages other members of the community to follow suit.

Leaders expressed their resolve to find a resolution to what has been described as a “religious crisis.” Chairman of the Association of Local Government of Nigeria and Kaduna State’s Interim Chairman of Jaba Local Government Area, Mr. Ben Kure, showed his solidarity and implored other leaders to partner with branches of government to encourage inter-organizational cooperation.

Before concluding the meeting, Fulani youth leaders made a team resolve to work against the incitement of violent attacks. As a population largely affected by extremist actions, youth are essential participants in countering a culture that emboldens acts of violence based on religious or ethnic diversity.

The campaign is an ongoing mediation effort to end the crisis of violence taking place across Nigeria.