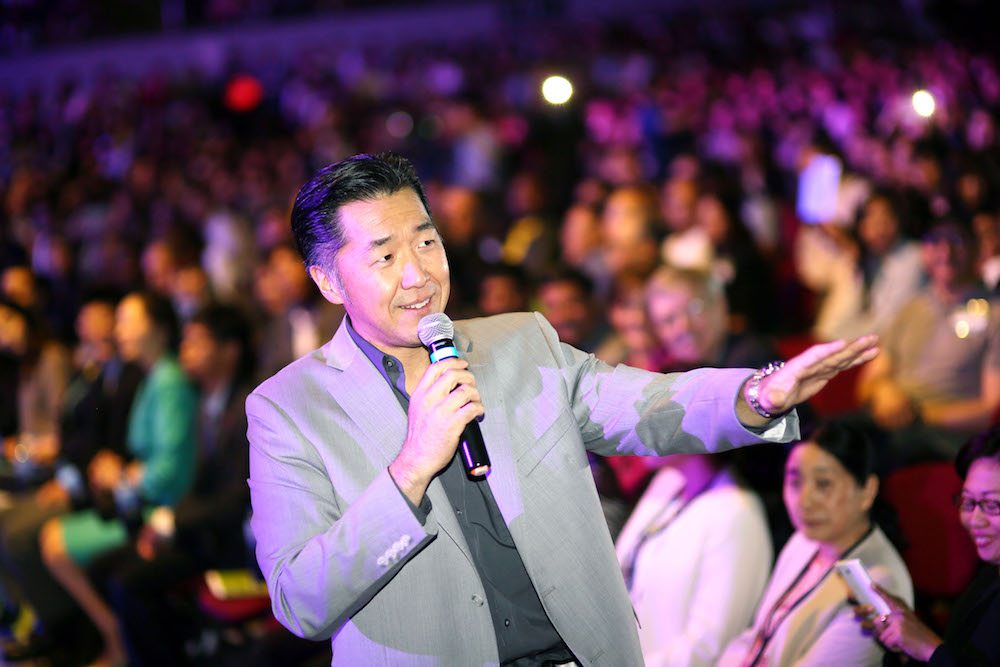 In an interview with The Korea Times at the 2017 Global Peace Convention in Manila, Philippines, Global Peace Foundation chairman and author of award-winning book, Korean Dream, Dr. Hyun Jin Preston Moon brought the issue of Korean reunification to the forefront of the discussion on the most pressing global challenges.

Dr. Moon and other leaders, including Dr. Edwin Fuelner, the founder of the Heritage Foundation, discussed the significance and relevance of Korean reunification in addressing issues of global safety, economic prosperity, and the expansion of human rights throughout the 3-day Convention.

Dr. Moon expressed the importance of ‘people power’ saying, “Democracy, its people move and then the government follows. There’s an issue that I face not only in Korea but also in every Asian nation: the belief that to make things happen it’s the government that has to move.”

Read more about Dr. Moon’s interview with The Korea Times.