My Korean Dream: A Korean-American on Reunification 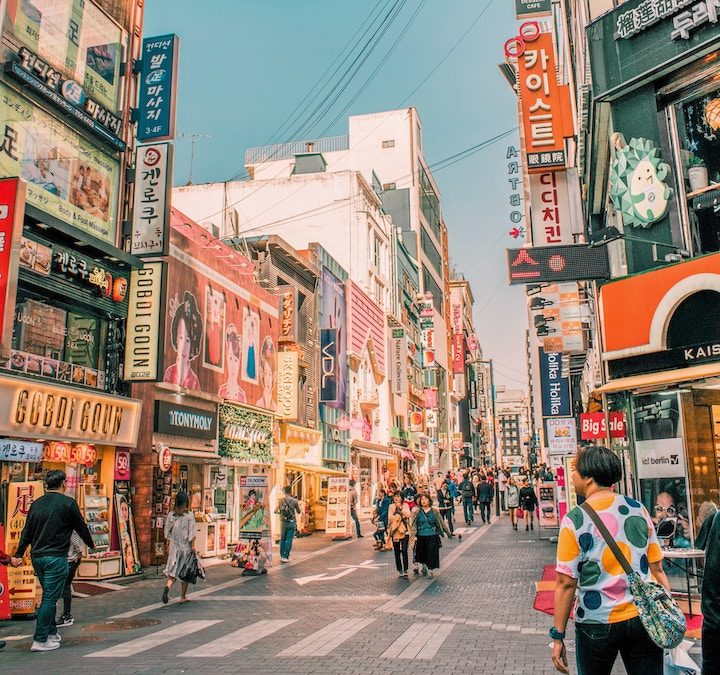 HK is a Korean American high school student that has participated in the One Korea Global Campaign for several years. As part of the 7 million people in the Korean diaspora, HK’s story represents a powerful voice for a free, independent, and united Korea. The following is her story on Global Peace Foundation explaining why she cares about the reunification of the divided Korean peninsula.

When my grandparents would visit from Korea, I would always ask about their past, including our ancestry. Hearing my grandfather talk, it was sometimes hilarious and sometimes very bittersweet. He would talk about his childhood since Japanese colonization and how my great-grandfather led our village. The conditions since then are so different from the one we are in right now; Korea was so poor, people were starving, families lost, and many orphans out on the streets. My grandfather told me tragic stories of loved ones being brutally tortured and killed… and how they are still occurring to this day to innocent people who resist North Korea’s regime.

Later on, I asked my mother about my ancestry on her side and she told me how my great-grandparents originally lived in North Korea and were in fact wealthy during Japanese colonization, but always donated and gave help and food to others. But when Korea split, their faith compelled them to leave all their riches to escape to South Korea.

I thought that was the end of it, but when I said, “We don’t have any family in North Korea, right?” my mother looked at me shocked and exclaimed, “Of course we do! Almost every Korean family has relatives in North Korea. You have uncles and aunts and cousins you don’t even know about.” I was stunned, and it got me thinking, I love my family so much, and now I realize I have even more people to include in that family—people I’ve never met, that are suffering in a country cut off from the outside world.

I was stunned, and it got me thinking, I love my family so much, and now I realize I have even more people to include in that family—people I’ve never met, that are suffering in a country cut off from the outside world.

I reflected more thinking even if I wasn’t Korean with family in the North, how could I not think about the injustice and suffering of the people in North Korea? This is why we should all unify to restore one Korea; a place where families can be restored and healed and where more people can be saved before it gets worse.

This summer I am going to Korea, and as a Korean living in the diaspora, I want to support One Dream One Korea. I will be helping out with campaigns and projects to help incite the Korean people to unite and push for the unification of our nation as a whole. But my most important step during this trip is to actively publish my thoughts and reflections during this time. I hope my story can inspire others—can inspire YOU—to aid as well.

The Korean Dream is for the world. So ask yourself, why do you care about Korean reunification?