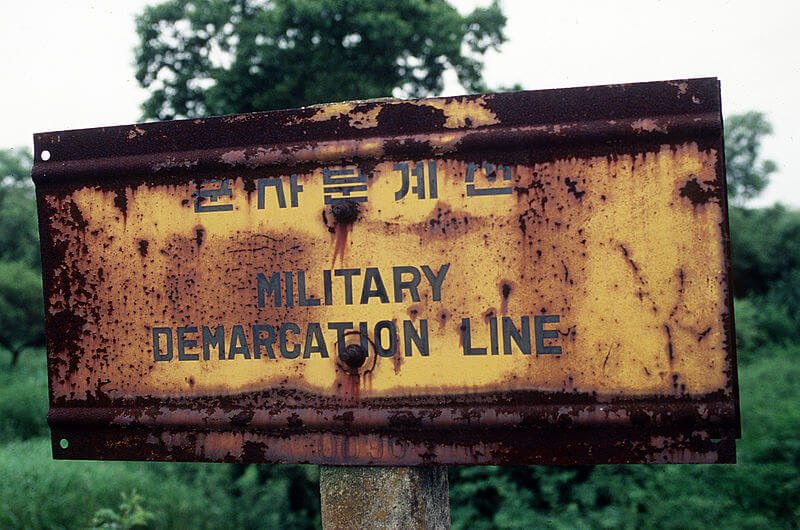 The historic meeting between sitting U.S. president, Donald Trump and North Korean leader, Kim Jong Un, has run into complications. A few days after the announcement that the meeting would take place on June 12 in Singapore, a North Korean official threatened to withdraw from the planned summit.

Whether or not the Trump-Kim meeting takes place in June or later, one thing is clear: recent events have stirred a longing for peace and reunification. 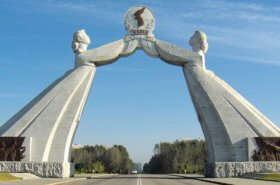 When Kim Jong Un and Moon Jae In, respective leaders of North and South Korea, met at the Inter-Korea Summit on April 27, they brought the Korean War to an end. At the time, veterans from both sides expressed their hopes for peace. An article in the South China Morning Post captures their shared desire.

Cho Chan-ho, a former infantryman for South Korea, declared his hope to reunite with his “northern brothers”:

“I crossed over the 38th parallel [dividing North and South] five times during the war. If the day comes when we from the South can come and go all the way to the Tumen and Yalu rivers [in the north], and our northern brothers can come to Busan and even Jeju Island, that would be a dream come true. I cannot hope for more.”

Although repeatedly disappointed by failed attempts for peace during previous summits, many veterans from the South maintain a firm optimism for unification. “We all greatly desire unification,” said South Korean veteran Park Myung-ho, “The South and North should stop distrusting and bickering with one another. It’s outdated now to think North Korea can only be our enemy. We must move on from this idea and I hope the 70 million [of the two Koreas] come together as one.”

Li Jianwan, a veteran telegraph operator of the Chinese People’s Volunteer Army, expressed similar sentiments. After the landmark summit in April, Li expressed her expectations for the North and South Korean leaders after the landmark summit in April. Li remarked, “As a … war veteran, I would like to tell Kim Jong-un: I really hope you can lead your people along a prosperous way from now on.”

High-level meetings aside, as Dr. Hyun Jin P. Moon quoted Genghis Khan in the opening chapter of his book, “Korean Dream: A Vision for a Unified Korea”

“If one person has a dream, it is just a dream, but if all people have that dream, it becomes a reality.”

These veterans voice a dream that we all hold dear; the dream of lasting peace and shared prosperity. It is perhaps through this long process of reunification and reconciliation on the Korean peninsula that we may see that dream realized towards the benefit of all humanity.

If every person can own this dream, unification will become a reality.