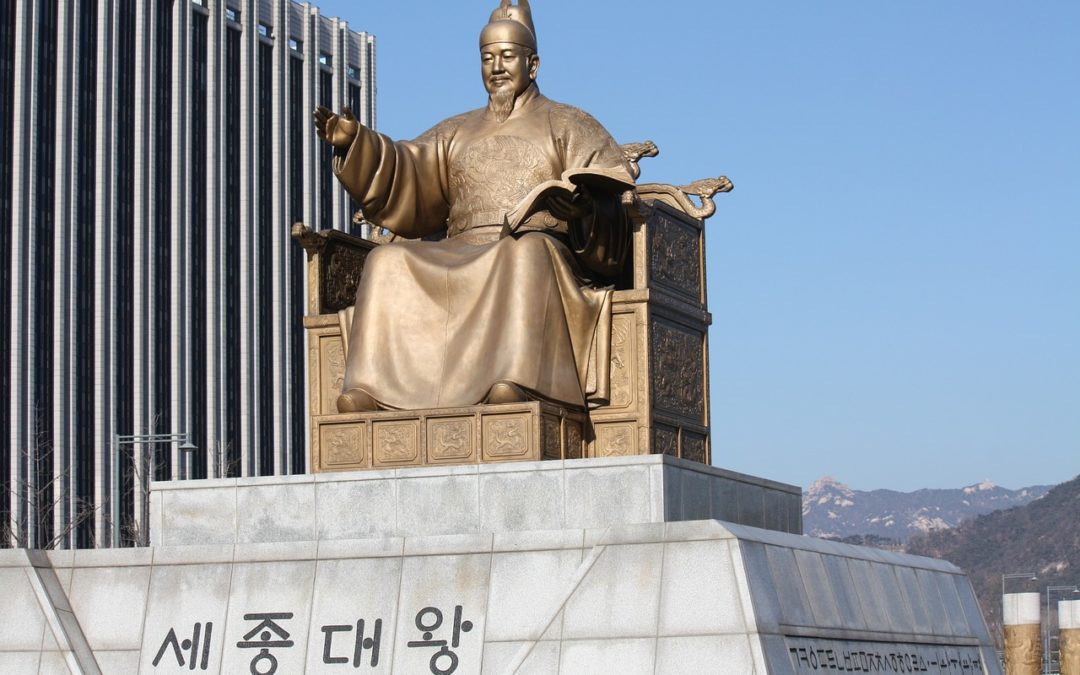 October 9, marks Hangul Day (한글날), an annual commemoration of the Korean alphabet, and its creator, King Sejong the Great.

Speaking at the annual commemoration, Republic of Korea Prime Minister Lee Nak-yeon invoked the spirit of King Sejong. “We were of one nation when King Sejong invented Hangul. But the Cold War divided the Korean tribe and its territory into two.”

At the commemoration, Prime Minister Lee announced efforts to create a joint Korean dictionary combining North and South Korean language. “I believe if this kind of thing accumulates, the Koreas can become one, as in the years ruled by King Sejong,” he said. 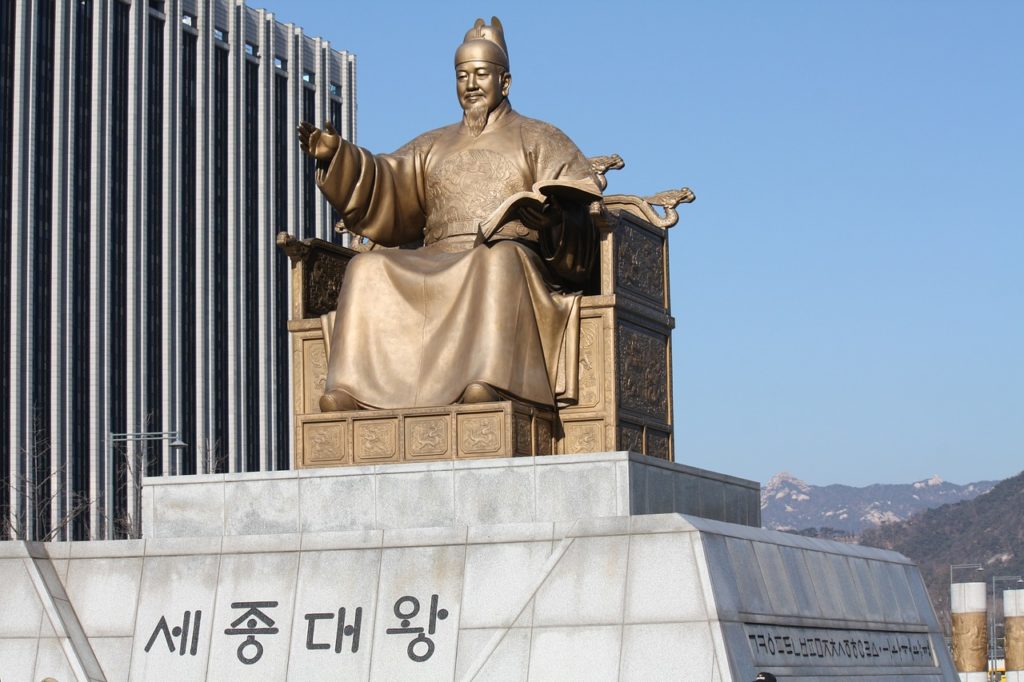 King Sejeong was the fourth king of the Joseon Dynasty. He is famous as a benevolent King who sought to better the lives of all his subjects, including commoners.

He implemented major legal reforms, including a new tax system that was implemented based on a public opinion poll. He supported scientific and cultural advancement, expanding access to education and developing techniques to improve the productivity of farmers. He also stabilized his nation and region.

Hangul is a result of King Sejong’s love for his people. He took great risks when he decided to create the Korean alphabet. At the time, Koreans spoke Korean, but wrote in Chinese. Chinese culture and language was mainstream in Asia. It was a bold move for King Sejong to break from China, and it was not without opposition from even his own court.

Nevertheless, King Sejong was motivated to create an alphabet that was easy to master for all his people. Together with scholars, including his daughter, he designed an alphabet that would enable all his subjects to read and write easily. There is a saying, that a wise man can master hangul by lunchtime, and a less wise man can master it in ten days.

The alphabet originally consisted of 28 letters. Today it has 24 letters, 14 consonants and 10 vowels. The vowels consist of lines that represent the sky, earth and people. The consonants reflect the shape of the human mouth during pronunciation. The accessibility of the alphabet led to an information revolution at the time. Even farmers were able to read and write.

Access to information enabled the economy and culture to thrive. It also helped create a shared ethic as literature and texts could be shared across classes.

The creation of Hangul reflects many virtues of Korean tradition. The intentional choice of the script, derived from years of study, is an embodiment of King Sejong’s jungsung for his people. His motivation to grant his people the power to express themselves and communicate, reflects his heart of a king to his people, which at times reflected that of a father more than a governor. In many ways, King Sejong reflects the extended family culture embedded in the Korean heritage.

King Sejeong died five years after the promulgation of Hangul, but his contribution to the Joseon dynasty, and Korean culture and heritage endure long after his lifetime.

Hangul Day is an opportunity to recall the enduring virtues that have made the Korean people. These virtues and ethics can serve as a shared platform and help navigate through the challenging course towards becoming One Korea again.