“It is Only Through Challenge that We Grow.” 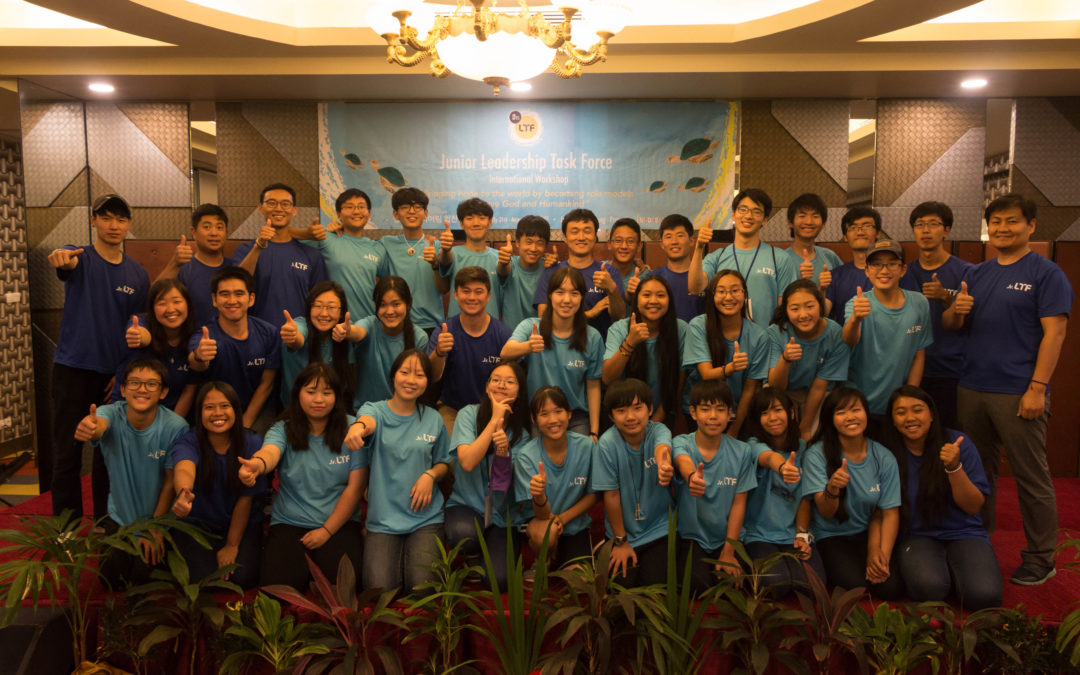 The following story is about a high school graduate from Washington state in the U.S. who attended Family Peace Association’s youth program called Junior Leadership Task Force. His experience demonstrates how universal values cultivated in the family take form when they are put into practice by serving the community and world.

Like many new high school graduates, Piljin was excited for his first summer that wouldn’t be followed by the same old back-to-school routine in three months’ time. But unlike many, Piljin would not spend lazy days in the sun or in bed. His parents’ encouragement to develop his passion for leadership, character, and a greater vision for his life and the contributions he could make to his community and nation would take him through a summer of leadership development. In the following year, he would be accepted into one of the most prestigious military academies in the world.

But where does it all start? Where does the passion to serve and the qualities of leadership take root for young impassioned leaders like Piljin?

When it comes to leadership development, character, values and a healthy life of faith are all part of becoming a leader who can use their conviction and determination to help other people. The seeds for this lifestyle are planted in the family. It starts young, nurtured through the attitudes and habits modeled and encouraged by parents and members of the community. Piljin’s conviction is a product of his family culture and community support. Piljin calls it “gaining spiritual strength.”

In the summer following his graduation he participated in a five-day fundraising campaign to provide funds for an overseas leadership program hosted by Family Peace Association where young adults served communities in Indonesia. 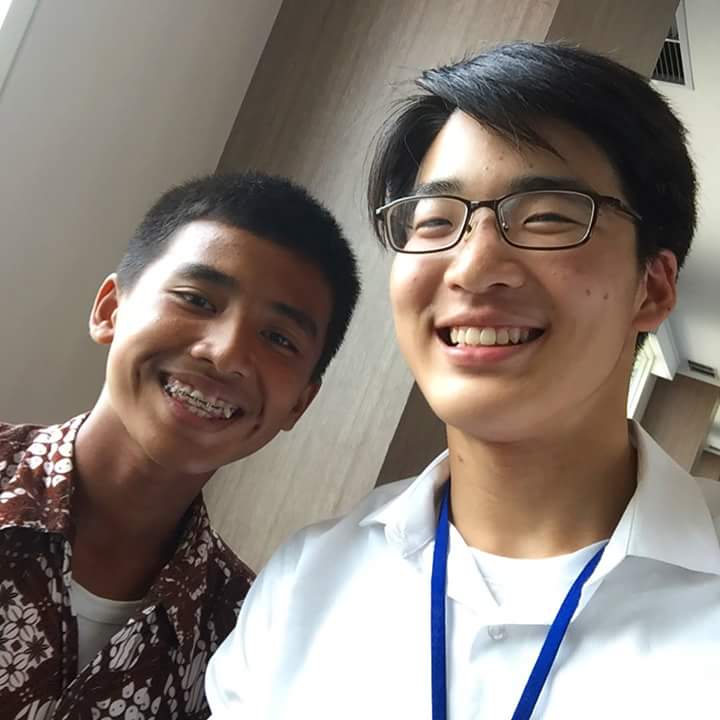 “We talked about challenges throughout the week, but it’s only through a challenge that we grow. In one sense, I’d like to believe that overcoming challenge during the fundraising allowed me to see the people and the area I live in from a new perspective.”

Every day in transit between his home and school, Piljin crosses paths with many people, typically without a word. But by fundraising, he was put into a position where he could engage with these people who he previously never interacted with, expanding his perspective of their common humanity and opening up different ways to engage with his community.

“When you’re out there, you’re conveying your beliefs to complete strangers. When you’re talking to people you have to explain your beliefs and values. Opportunities like that, bottom line, are good chances to grow. It helps to affirm your beliefs, conviction, motivation, and faith.”

“Fundraising is definitely a spiritual, internal exercise,” said Piljin. “Through challenges, you’re able to learn and grow and figure out where you stand and be honest with yourself.”

Piljin learned that becoming a leader was about serving others, dreaming big, and expanding his scope and perspective to a global level. When the going gets tough, the world needs leaders who can step up and face challenges as an opportunity for growth. He learned that he could grow as a person and leader on a daily basis by reflecting on his attitude, values, and faith even under challenging circumstances.

Attitude is everything. Don’t make challenges barriers, but rather stepping stones for growth. These are opportunities to gain and maintain spiritual strength.