Interfaith Campaign Fostering Lasting Peace as One Family under God 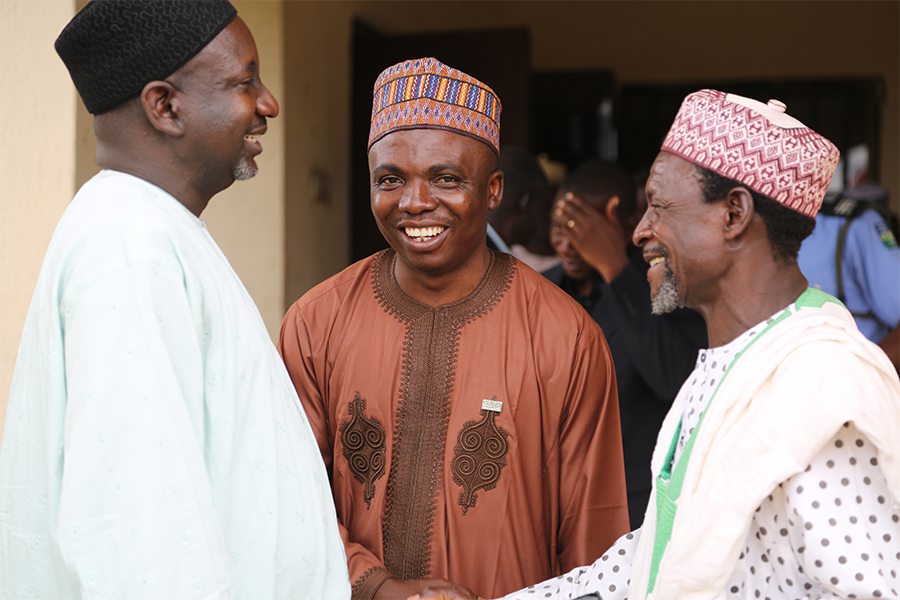 At one point in 2016, some began to claim that the Fulani herdsmen were slaughtering the native settlers; others claimed that the opposite was true. Whatever the case, there was a violent conflict in southern Kaduna. It was the kind of conflict that always ended up being labeled “intractable” — it seemed there was no real way to resolve the conflict because it was based on the idea of identity. 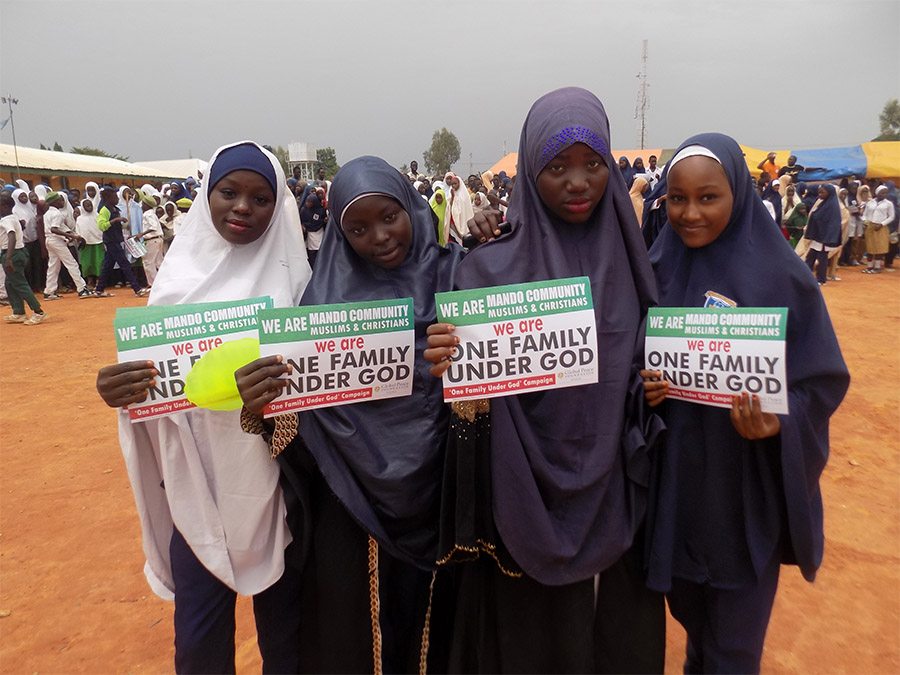 This is the nature of identity-based conflict; it has always been an extremely challenging kind of conflict for everyone involved, especially in a world that is divided into “us” vs. “them”. These conflicts inevitably spill over into other interactions. Without peace, without trust, lives and livelihoods are negatively impacted and any kind of growth or development comes to a halt.

Efforts to reconcile the groups, to settle the issues by different third-parties from the government, community, etc. were easily derailed as one group would accuse the mediators of being biased or of having an agenda. And with this, both sides would feel that they had no choice but to continue to defend their rights, their land, their cattle, their lives.

Alongside this long-standing and continually intensifying situation, the Global Peace Foundation (GPF) was working in different areas nearby, in and around Kaduna state. Among their community-building partners were key leaders who recommended GPF to take part as a neutral third-party to help resolve and de-escalate tensions in southern Kaduna.

While the initial phase of mediation was intense, the message and the approach always remained the same: the vision of One Family Under God and the efforts to build communities of peace through the approach of interfaith, family and service. 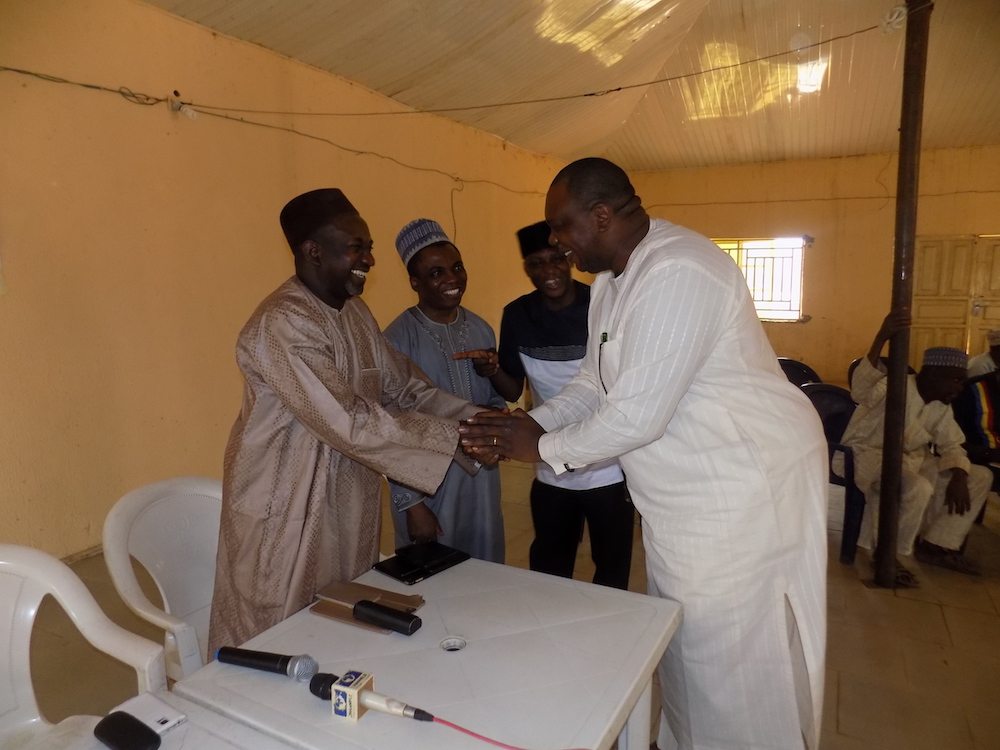 Rev. Hayab and Sheikh Maraya played the familiar role of listening, discussing, building trust and a consensus around a shared vision and values. By first strategically working intensively with each community separately, GPF was able to make an immediate impact and within weeks of negotiations, 8 groups agreed to sign onto a ceasefire and peacebuilding agreement as reported by many media groups and on social media.

Now, with these agreements, the real work has only begun as the communities, led by their faith and community leaders, have started building a shared community and shared future together. While there is much work still left to accomplish, there are promising developments ahead as 48 Muslim and Christian leaders from 8 of the districts involved in the conflicts engaged in GPF’s capacity building workshop on June 20, 2016.

Around the world the Global Peace Foundation is pioneering models of peacebuilding that identify shared values as a platform for social cohesion and cooperation. Based on the conviction that humanity possesses shared values derived from a common human experience, faith and community leaders are coming together as they have in Nigeria to secure a path forward for peace and development.