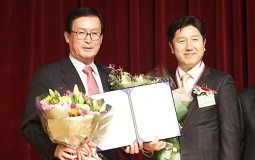 “Today we are making history as we put aside our different interests and come together as Koreans, united by the Korean Dream. You represent the Korean people who are an essential component to the unification process.”
–Global Peace Leadership Conference, Dr. Hyun Jin Moon 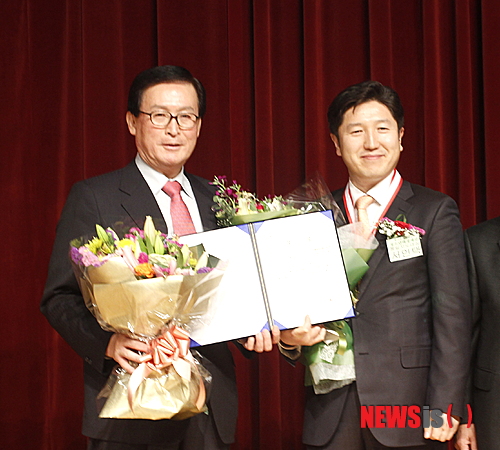 Among the initiatives started by the Global Peace Foundation and its partners are some specifically targeting youth engagement and leadership.

During his visits to Korea, Dr. Hyun Jin Moon, founder of the Global Peace Foundation, called on Korean youth to become owners of the “Korean Dream.” He cited examples when the optimism and passion of youth connected to a big dream drove transformative social movements, saying that a movement for Korean Unification would need the same youthful energy and idealism.

“Raising a Unification Generation,” has become the tagline of the youth-centered activities of Global Peace Foundation-Korea and Action for Korea United. Young Koreans and international volunteers have sparked awareness efforts, donation drives, and pledge campaigns to stimulate interest in the issue of unification.

Since then, ongoing projects have been developed to continue to reach out and stimulate the youth of Korea. The Unification Project Competition, now engages university to elementary students in a competition to propose projects that promote awareness, education and action for Korean unification. A “school” that “Searches for Unification” is teaching the vision, principles and values that support reunification, and a university-based Unification Supporters Corps is growing across the nation. 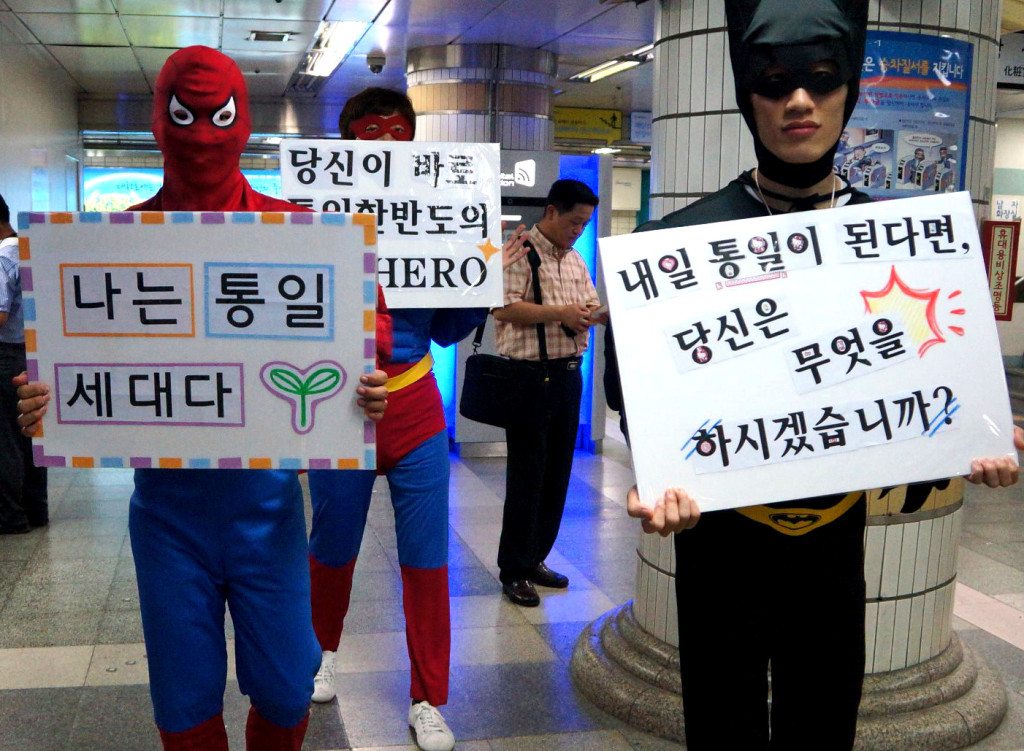 The ceremony was covered by NewsIs.