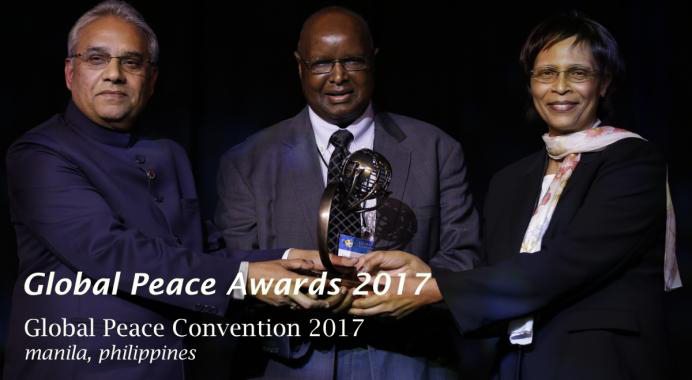 “Only through the commitment and sacrifice of true “owners” can the all too important work of peace be advanced.” -Dr. Hyun Jin Preston Moon

The Global Peace Awards Gala on March 1st, 2017 during the Global Peace Convention will honor government, civil society and faith leaders whose exemplary efforts have significantly improved the lives of others. The Awards underscore the importance of moral and innovative leadership, an ethic of public service, and a willingness to transcend boundaries of religion, ethnicity, culture and nationality in advancing the ideal of One Family under God.

Here are this year’s awardees:

When we look at these individuals, we can recognize that they did not come from extraordinary backgrounds or have privileged positions of influence that gave them a special advantage in achieving great advancements towards global peace. 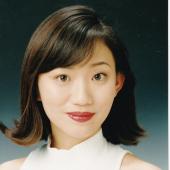 Take Keiko Kobayashi, who created a social art film “JUN AI” promoting peace that won 8 awards in international film festivals, including the Best Producer Award of Monaco International Film Festival (2007) and Best Feature Film Award of Sedona International Film Festival in USA (2012). The 8-year project of creating a film that inspires people to envision a peaceful world beyond barriers began as nothing more than the dream of a young Ms. Kobayashi as a school girl. Yet her commitment and tenacity in pursuing her youthful dream is what made it eventually become a reality.

Passion and a willingness to challenge the status quo seems to be a common element among the awardees. 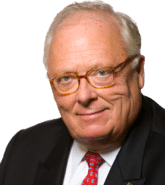 Take Dr. Edwin Feulner, winner of the scholarship award, who was not satisfied to just lead a think tank that conducts academic studies but doesn’t make a substantial impact in the world. He decided to make an important innovation and run The Heritage Foundation like a business with concrete metrics to make sure its studies were making an impact. Now the Foundation is recognized as one of the most influential research organizations in the US.

Even after becoming successful, great leaders also never let go of the principles and values that give value to their influence. 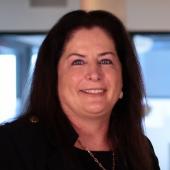 A good example of this is the Global Peace Awardee in the area of Philanthropy and Global Citizenship, Diane Melley. As Vice President of Global Citizenship Initiatives at IBM, Ms. Melley works to motivate and inspire IBM’s 280,000 volunteers globally. Yet even with this huge foundation, in a recent speech to the International Young Leaders Assembly at the United Nations, she advised that the secret to their success didn’t lie in external factors like financial resources or the genius of their technology experts. Rather, she claimed that the two 2 vitally important things for IBM’s success is their ability to embrace change and their commitment to a core set of values “that centers us no matter how much or how fast change occurs.”

This enduring commitment to core values is what inspires others to naturally want follow and emulate the noble example and precedent that was set. This is the quality of leadership that can move not only peoples but nations and ultimately lead to a world of lasting peace. That is why we are highlighting these outstanding individuals—to capture and highlight the precedents they have set so that a greater circle of future leaders can learn from their example.