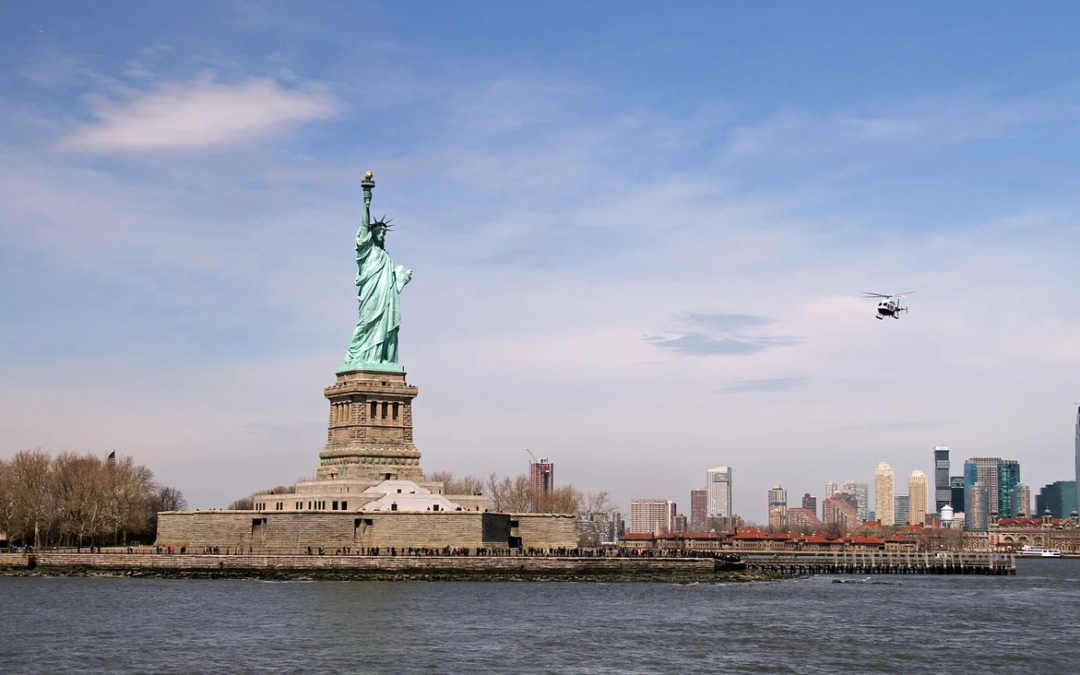 Freedom of religion is an absolute necessity in ensuring true liberty. The world’s religions have a vital role to play in bringing about this transformation of consciousness.
– Dr. Hyun Jin Preston Moon, Global Peace Convention 2021

In our modern world, we have become so accustomed to religious freedom to the point that we often forget why it is so essential to peace and human flourishing. Thankfully, America was – by design – a society that allowed people of different religions to believe and practice their faith without interference from the government.

The American Founding Fathers understood that this was a dangerous experiment. Yet, they intentionally chose to protect religious freedom as an integral part of the design of the new nation. Essentially, they institutionalized what had already happened in the early colonial days and made a governmental structure that allowed communities to choose their religious faith and practices. The confidence to do this was primarily rooted in an enormous faith in God, the Creator, and His design of the universe. 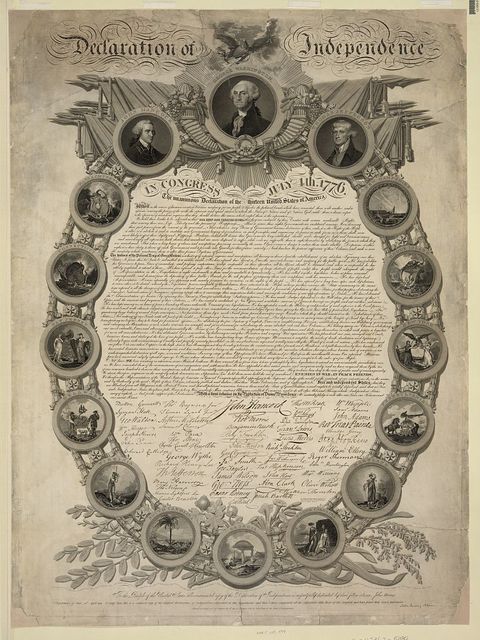 Rather than restricting religious beliefs and forcing citizens to believe in one religion, the United States chartered a new course in human history. Dr. Hyun Jin Preston Moon writes in Korean Dream that the Declaration of Independence “advocated the theory of natural rights: the notion that fundamental human rights and freedoms are bestowed, not by the state or monarch, but directly to the people by the Creator, and the purpose of government was to ensure the protection of those rights. Thus, each person has intrinsic value that comes from the Creator and is the basis for the essential dignity of each person and the rights that such dignity naturally entails. It was truly a birth of an enlightened concept of liberty and human rights that pointed the way forward to our modern concept of universal human rights and freedoms.”

Religion has long been one of the reasons for much of the conflict in the world – but through its nearly 250 years, America has modeled not only the feasibility but the desirability of religious freedom. In America, the idea of “One Nation Under God” led to greater peace and material prosperity as individuals were given the ability to live out their faith and their dreams. In the Foreword to the Korean Dream book, Dr. Edwin J. Feulner notes that the “bedrock of a successful civil society is belief in a divine being and that this belief forms the basis for principled human interaction.”

The religious diversity and the competition for believers in this new religious “marketplace” enriched the nation as each religious community sought, as part of their faith and practice, to better society around them. They did this by serving the less fortunate by building shelters, soup kitchens, and hospitals, educating the next generation through building schools and universities, and engaging in simple acts of service to aid whoever needed it most.

As opposed to European society of the time, the exceptional nature of this is captured in the writings of a French political scientist and writer, Alexis de Tocqueville, who marveled at the productivity and bustling voluntary associations of every need or interest. The social engagement of the faithful – of whatever religious tradition – was the external expression of spiritual principles. For example, loving God and neighbor and living a life rooted in truth and righteousness ultimately led to the Abolitionist and Civil Rights movements. 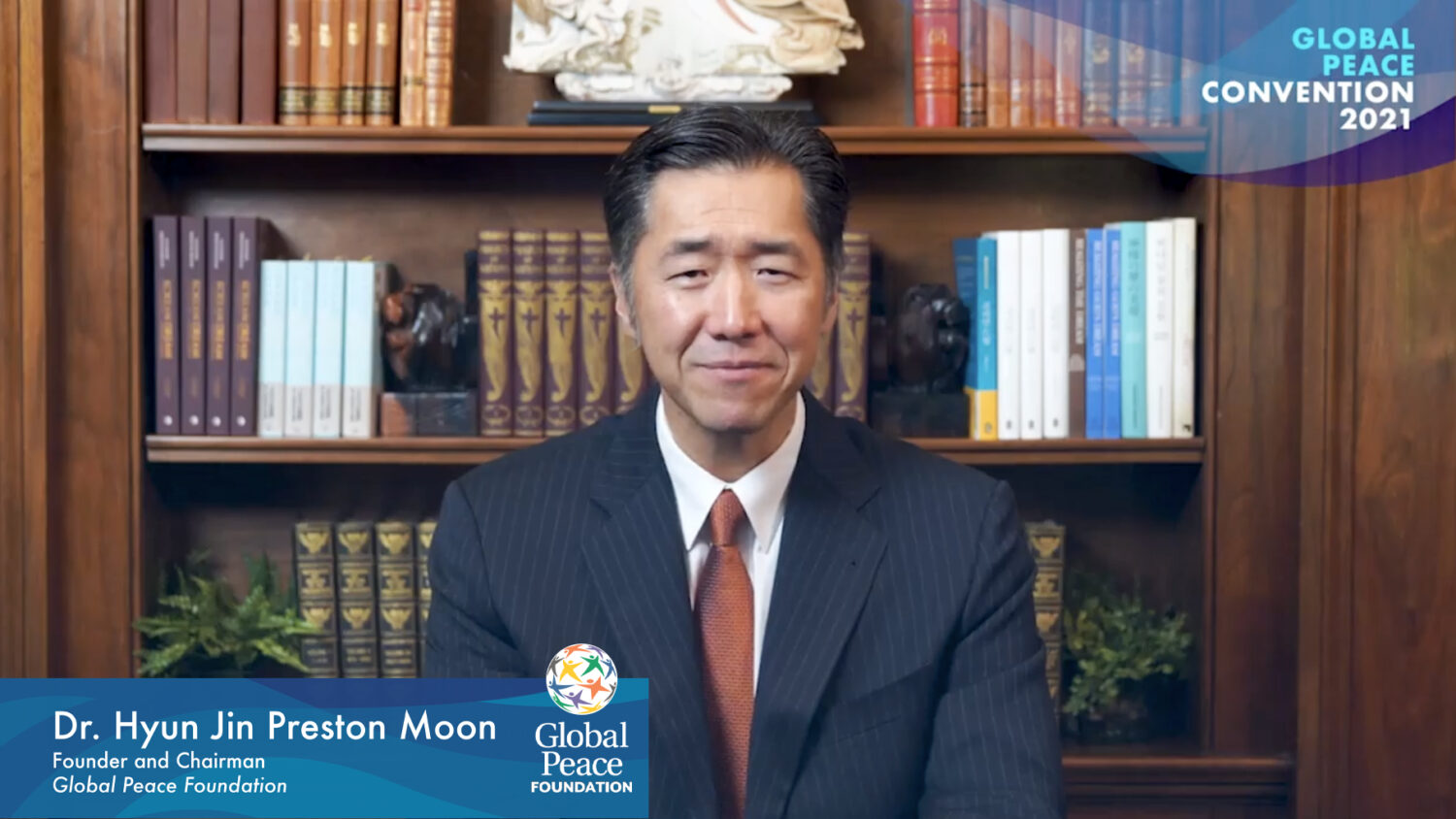 Today, the challenge looks different, but the call to create a better world for future generations based on universal principles and shared values remains the same. Dr. Hyun Jin Preston Moon, in his Global Peace Convention keynote speech on August 15, 2021, called on the faithful to lead this charge:

Just as it was people of faith that engendered the American experiment, it should be the faithful that leads the world to peace by advocating the vision of One Family under God. All religions should cooperate to build a world free of conflict, reflecting the highest spiritual ideals, rooted in universal principles and values that reflect God’s truth, righteousness, goodness, and love for all humanity. Only then could we harness the power of faith to truly transform the world and build true everlasting peace and harmony for all.

How will you take up this call in your community?