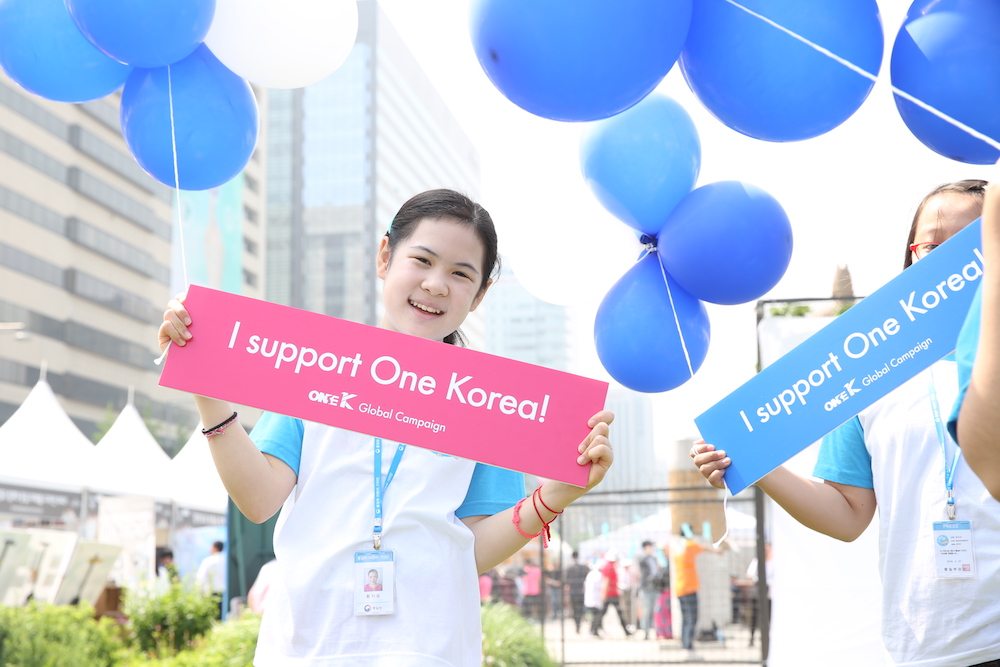 TIME magazine interviewed South Korean young people after the talks for reunification. One youth called it an “irritation piled onto mounting domestic pressures.” Youth unemployment rates are at record highs, the declining population continues to age and corrupt practices in business and politics stifles growth and clouds the trust and optimism of citizens.

This further feeds into the frustration of a youth population that has not experienced the division or have a memory of a time when Korea was one, like their parents and grandparents.

But, where are our young dreamers?

Yes, the pressures of life, the economy and political atmosphere are a burden on any set of young shoulders.

Yet, the beauty of youth is found in the capacity to dream and to see beyond current realities. Youth should see themselves for the powerhouses that they could be. They should feel that they have the time, energy and optimism to change the course of history. With these kinds of dreams and dreamers, everything becomes possible.

Where are the hopeful, passionate, optimistic youth?

Hope for the Korean peninsula rests on the people. If South and North Korean people could see each other as the family they once were, and still are, reunification would be inevitable. In this sense, reunification has nothing to do with politics, job security, or economics. Rather, reunification is something that starts in the hearts of the people.

So how do you engage the hearts and the minds of the people? It starts simply from where we are and sharing on where we want to go, together.

When reunification becomes about family, we have no doubt that young people from both sides of the border will find the passion, resources and energy to challenge existing realities.

Then maybe one day the response will be, “Our hearts are full.”