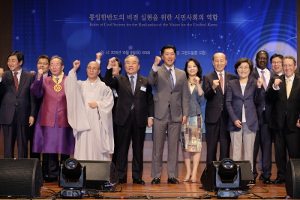 Songs start in much the same way as dreams: as an idea or inspiration. 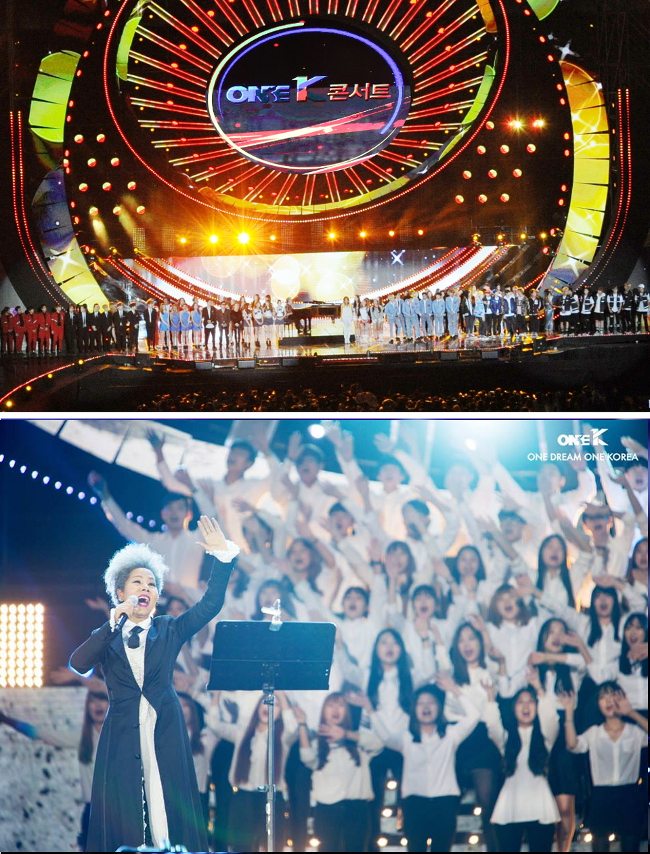 The One K concert gathered hundreds of K-pop personalities to raise public engagement for One Dream for One Korea. (photo credit: One K Concert)

The famous singer-songwriter and member of The Beatles, Paul McCartney, heard the melody to the hit song “Yesterday” in his dream. McCartney later put words to the song, which was eventually named the No. 1 pop song of all time by both MTV and Rolling Stone magazine.

Just as a songwriter captures and gives life to an idea through the medium of sound, a dreamer can use ideals and aspirations to change the world.

But dreams are mostly ethereal and elusive and making them a reality takes concerted effort.

As Genghis Khan once believed: if one person has a dream it’s just a dream, but if all people share that dream it becomes a reality.

The “Korean Dream” of a reunified Korea is coming together among Koreans around the world. The song “One Dream, One Korea” is one of the many efforts being made in pursuit of a peaceful Korean reunification.

The pop song was inspired by the vision propagated in Dr. Hyun Jin Moon’s 2014 book The Korean Dream, and put into action by the Action for Korea United coalition.

The songwriting collaboration is one of many efforts in process now to bring life to the Korean Dream.

There are over 1,000 different NGOs working as a coalition to substantiate the Korean Dream. The coalition blends diverse voices, skills, passions and interests into a harmonious whole, driven by a vision for a united country. 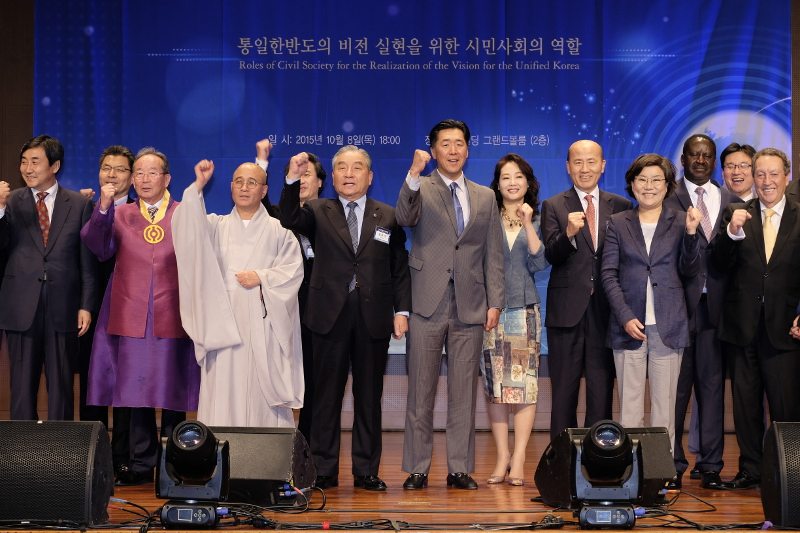 It also needs to have the foresight to reach beyond reunification itself towards the dream of what One Korea could be.

Kim Gu, who was a tireless advocate for Korean reunification, dreamed of a Korea that did more than achieve independence. In his book, Baekbomilji, he wrote:

I wish my nation would be a nation that doesn’t just imitate others, but rather it be a nation that is the source of a new and higher culture, that it can become the goal and an example [for others]. And so true world peace could come from our nation. I wish peace would be achieved in our nation and from there to the world. I believe that that is the Hongik Ingan ideal of our national ancestor Dangun.

The Korean Dream can be more than simply the reunification of a  nation. It is the opportunity to re-shape a people and nation, and has the potential to become a model for peace, prosperity and reconciliation for the entire global community.