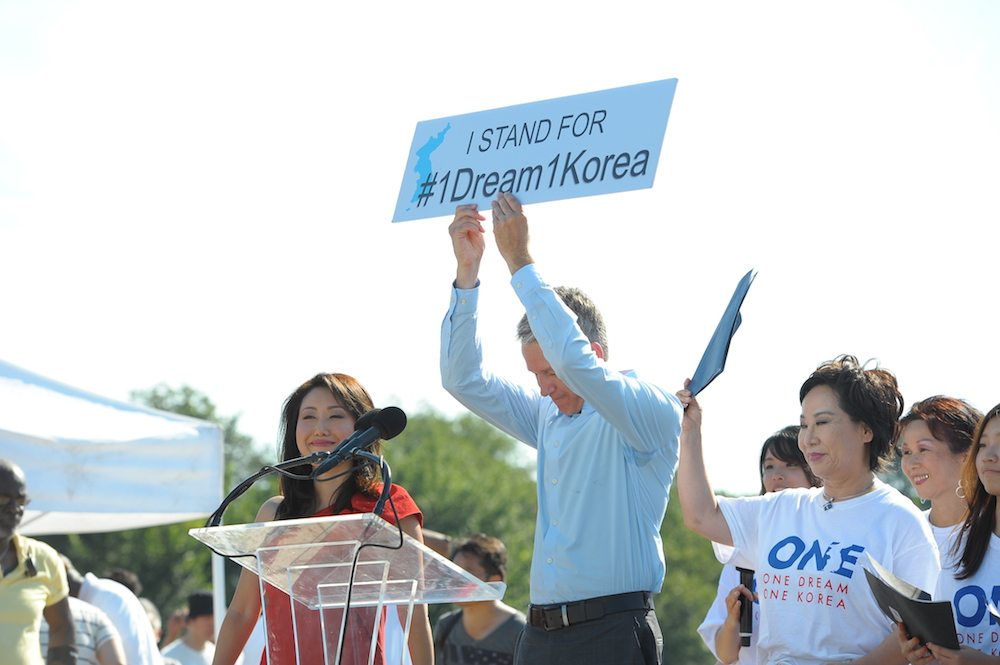 March 1 in Korea commemorates the peaceful protests that began on March 1, 1919 with 33 signatories of the Korean Declaration of Independence.

Although celebrated as a holiday in Korea, it is a bittersweet day. As the centennial commemoration of the March 1 independence movement nears, the Korean people remain divided, their dream of a homeland for a self-governing people that would manifest a vision of Hongik Ingan (“to benefit all humanity”) remains painfully unfulfilled. Yet, as it has been pointed out on numerous occasions, Korea’s crossroads may serve as an opportunity for both Koreans and the rest of the world. 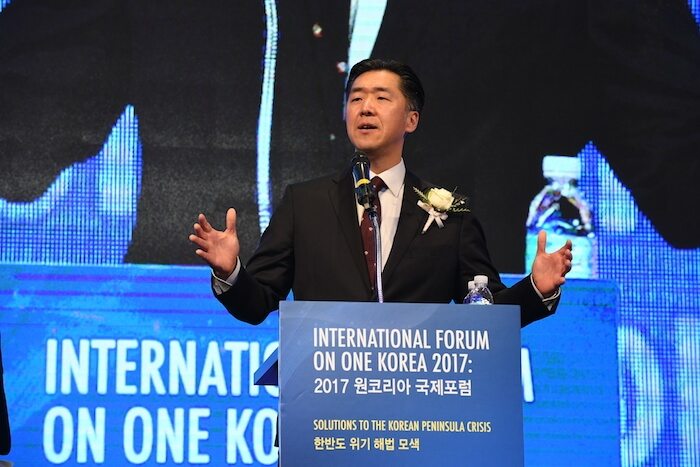 In his recent addresses in Korea, Dr. Hyun Jin P. Moon identified the issue of Korean reunification as the “civil rights issue of the twenty-first century,” drawing parallels to movements that have illuminated an enduring dream, inspiring global transformation in the past century.

“Just as Mahatma Gandhi’s campaign for Indian independence, inspired other nationalist movements after the end of World War II; just as Martin Luther King Jr.’s Civil Rights movement inspired people in other nations to deal with racial inequality; just as Nelson Mandela’s effort to end apartheid in South Africa taught the world to recognize the injustices of that separatist ideology based on race; the reunification agenda will be not only for the Korean people, but an example and inspiration for the entire world.”

In an interview with the Korea Times in 2016, Peabo Bryson also drew connections between the American Civil Rights Movement and the Korean Reunification Movement, “Martin Luther King said ‘I have a dream’ in his speech. That’s just the one thing to remember,” he said. “It’s about hope for humanity. And hope for unification is the same thing.”

Both Dr. Moon’s speech and Mr. Bryson’s parallel remind us, as Mother Teresa once opined, “If we have no peace, it is because we have forgotten that we belong to each other.” In the case of the Korean people, their connection and ties with one another are self-evident; they are one people, separated only by different systems. They belong – even after 70 years apart – together. And this should actually remind us that we all belong to one another.

If we have no peace, it is because we have forgotten that we belong to each other.—Mother Teresa

In many ways, the issue of Korean reunification has already attracted the engagement of the global community. The peninsula’s precarious state with the debate on denuclearization, the human rights issues and the prolonged division of the Korean people have made it a focus of international attention. Despite everything that might seem to point to the contrary, we intuitively understand Dr. King’s words that our own justice is tied to the injustice of the other, that we are intricately interwoven threads of the same social fabric.

It is this understanding that undergirds Dr. Moon’s proposal for reunification, outlined in his book Korean Dream: A Vision for a Unified Korea. In it, he emphasizes that the process must start with animating a vision that ultimately affirms that we are one family, bound together by a common spiritual heritage.

In his closing remarks, Dr. Moon challenges us to make that connection, to stand with Koreans, even if we are not from Korea, or even Asia, but because we are all human, because we all belong to one another. “For the 21st century, wherever we may be from, let us support Korea and dream the dream of one Korea.”