Christmas Gifts that Last: It Started with a Shovel and a Pen 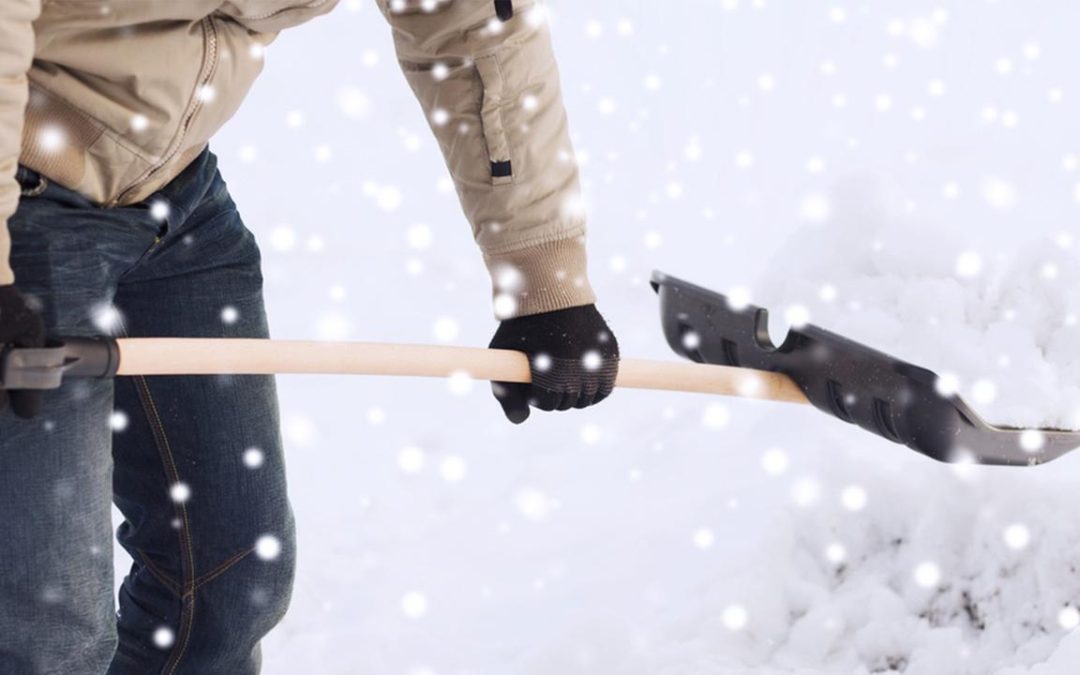 “In the home, peace is more than a concept or an ideal. It is visible, it is substantial, and can be felt emotionally, physically, spiritually. As such, it becomes a lived daily reality.” 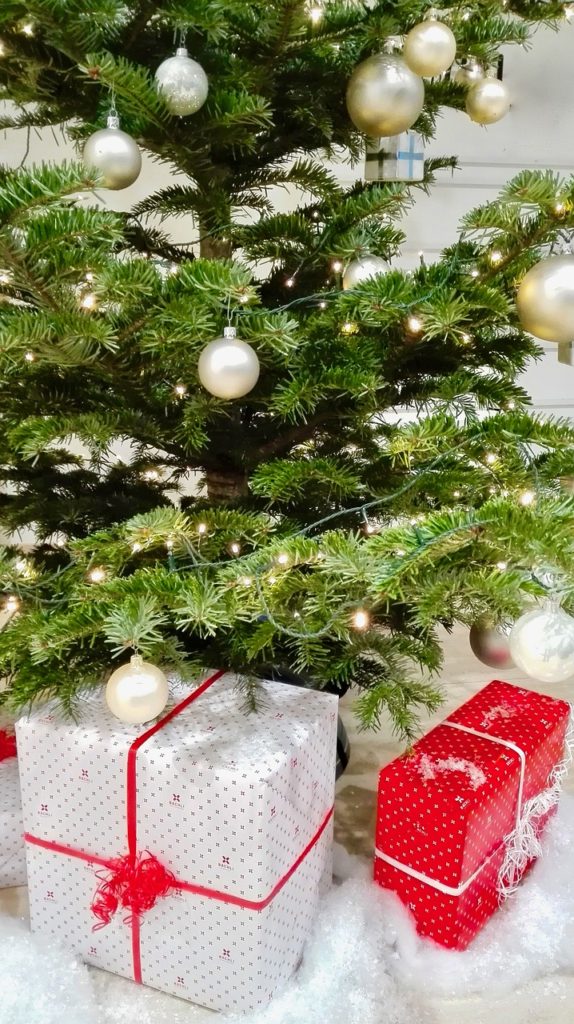 The following is a personal reflection inspired by the words of Dr. Jun Sook Moon given in a speech in Paraguay in 2014. Here she emphasizes the importance of mothers and fathers in raising virtuous sons and daughters who serve the greater good.

My family lived below the poverty line but when a child is blessed with parents who prioritize a full stomach, an attitude of living for the sake of others, and gratitude to a higher Being, I learned to see a different richness that surrounded me.

There is something beautiful about the excitement in children’s’ eyes on a Christmas morning, but it is even more astounding when those children grow up to realize the greatest gifts they received were not found under the Christmas tree. 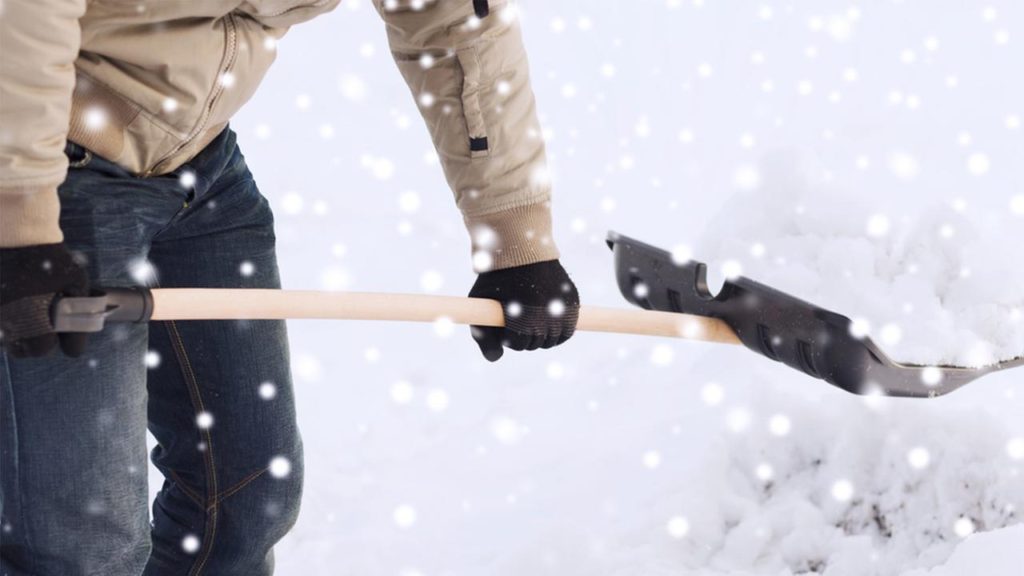 The greatest Christmas gift my father could give his sons was a shovel. Bundling up to face the cold wind, he would take my brothers out and clear the snow and ice from sidewalks all over the neighborhood, not just the path leading to our front door. He was raising his sons to be men who used their strength and energy for the well being of others.

The results can be found years later when my brothers, gifted with the attitude to take ownership over the circumstances around them, earning the respect of everyone who came in contact with them; their family, friends, colleagues, and bosses as they grew from boys to men. Developing an attitude of service for others opened a door of creativity which inspired all four of my brothers to pursue different fields of engineering for the purpose of improving the quality of life for the people around them and around the world. It started with a shovel. 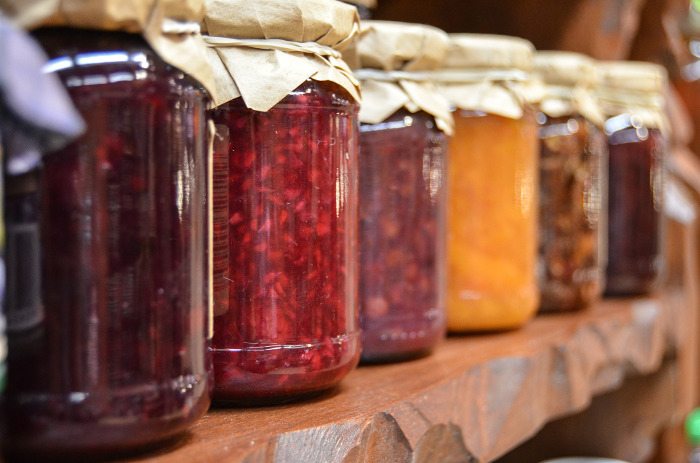 The greatest Christmas gift my mother could give her daughter was a pen. Assigned to write out the names of teachers, family, friends, and neighbors, I would label plates of cookies, pound cakes, and jars of jam, all homemade by my mother and her children in our kitchen. For her, the Christmas season was never about teaching her children to expect gifts but rather an opportunity to provide happiness for others. Through hours of baking, we were not expected to keep the goods to ourselves but instead, package them nicely and deliver them to our schools and neighbors. In this way, my mother was raising her daughter to be a woman who treated others with the love and kindness she shows to her own family.

My mother taught me to embrace my compassionate nature as a woman, and how to treat people with dignity. She gave me the gift of knowing that peace is secured through selfless giving which can move even the coldest hearts. I am passing this gift forward as I work with people from around the world developing programs and curricula that teach how to build peace anywhere with anyone starting with serving others as kin. It started with a pen.

These gifts handed down from father and mother to their children are irreplaceable lessons as we become responsible men and women who create families that become the cornerstone of peace.