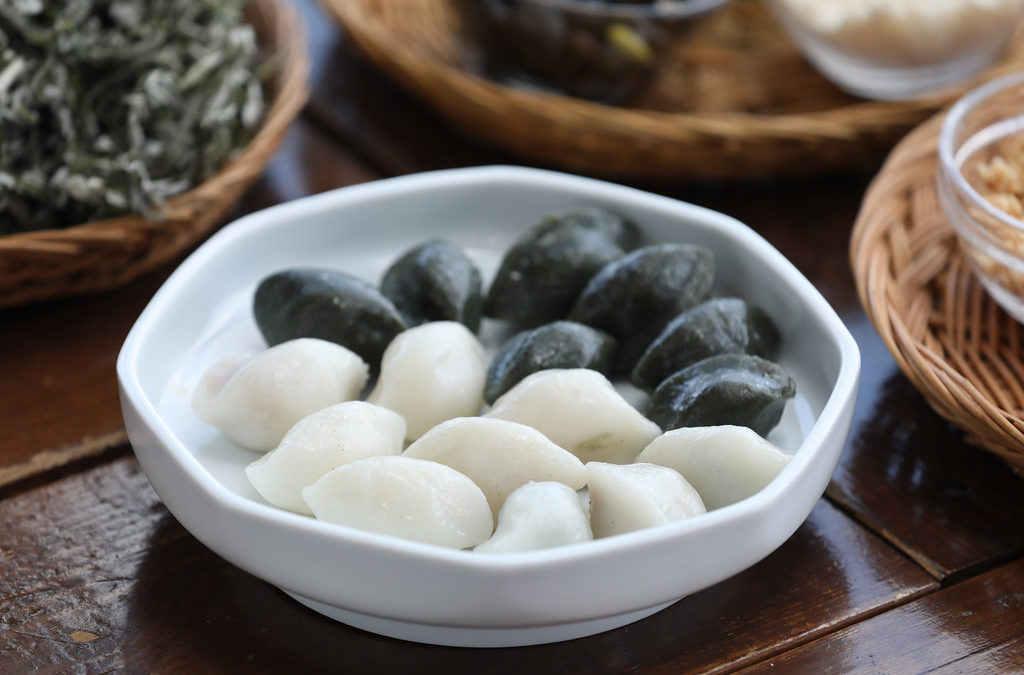 “Korean people are full of Jung (feelings of love, feelings of intimacy). This is our unique contribution to humanity. This is something that we should be celebrating; that we should be proud of. Because the world is watching us… Let us dare to dream the greatest dream at this time that inspires the people of Korea to embrace a vision that can bring an end to the division of our homeland and create a new nation founded upon the very ideals that our ancestors formed the identity of the Korean people on. And in so doing, let us inspire the world to peace.” —Dr. Hyun Jin P. Moon (Action for Korea United Festival 2019, Seoul)

Chuseok is a time of thanksgiving, harvest and celebration for the Korean people. While every family might have differing traditions, they all take time during Chuseok to give honor and thanks to those who came before them as well as to pass down important values and traditions to the next generation. Celebrations like these are a demonstration of the long-held traditions that have united Koreans in heart, North and South and across generations, for centuries.

What follows is a short story of one family that continues in that tradition.

“And then there’s this…”

My Korean mother-in-law drew out a plastic bag with a green lump of what appeared to be playdough. She unwrapped it carefully and pushed a bit of it down with her thumbs. The kids gathered around her, wanting to do the same.

“We’re going to make song-pyeon with this,” she explained with a smile. Her annual visit landed on the Chuseok holiday and with it, she brought a bit of the tradition with her to our home in Japan.

I’d seen song-pyeon many times before. It was not always green but always made with rice flour and fashioned into little plump pillows in the shape of a half moon. Tucked inside would be a surprise. As you bit into these steamed rice cakes, you might find red bean paste or sweetened powdered bean flour or a sweet mix of nuts, brown sugar and spices—my favorite.

With a nod to me, we went to work, giving each child a small handful. With little murmurs of encouragement to the kids, we all began to carefully form round discs in our palms. Unlike real playdough, the dough was a bit tough and didn’t easily behave. When the kids began to complain about this, my mother-in-law commented, “if you’re able to make good song-pyeon, they say you will have a good spouse in the future.”

My daughter tilted her head to the side and went back to work.

Usually, this was a woman’s activity and the men and boys would go off to do their own allotted work to prepare for the harvest and thanksgiving celebrations. But that day, there were no ancestral gravesites to be cleaned or planning to do and so my husband, his father, brother and our son joined in on shaping the song-pyeon.

My husband and his brother began to reminisce of the Chuseok holidays of the past, of the mugwort grass they would collect the day before to color the green song-pyeon. My son soon became bored of making half-moons and had started making dinosaur and beetle shapes. My two daughters diligently plowed on, proudly holding up the pretty lumps they had made.

Later, I reflected on what my mother-in-law had said as it reminded me of the saying, “The way you do one thing is the way you do everything.” Making song-pyeon, like anything, wasn’t easy but also like anything, if we’re mindful and sincere, the process shapes us—our character, our habits and our attitudes. While the lesson was buried, much like the sweet fillings in the rice cakes, I could hope that one day my kids would find the truth in this saying.

Turning to my husband, I teased, “so did you make good song-pyeon?”