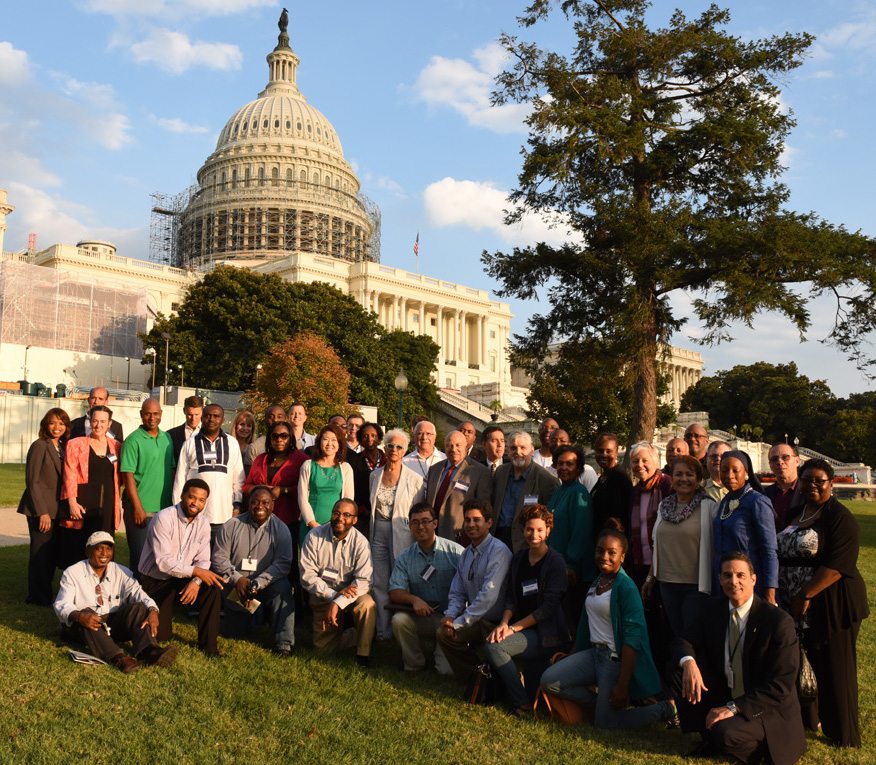 “Can the liberties of a nation be thought secure when we have removed their only firm basis, a conviction in the minds of people that these liberties are a gift of God?” –Thomas Jefferson 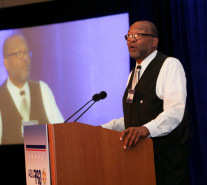 The Global Peace Leadership Conference 2014 in the United States opened with notable faith leadership from different faith traditions gathering at the nation’s capital to dig into the roots of the nation’s founding principles.

Global Peace Foundation – USA President Alan Inman opened the conference urging leaders to focus on the spiritual heritage of America, rooted in a tradition that values human dignity, rights, freedoms, and responsibilities. “America is ripe for a spiritual great awakening,” he said, “that draws on that heritage to build a just, ethical, yet pluralistic society.”

At welcoming dinner, keynote speaker Dr. Harold Dean Trulear, Associate Professor, Applied Theologand Director of the Doctor of Ministry Program at the Howard University School of Divinity, gave a rising call for national renewal. He drew on the biblical example of Ezekiel, a prophet called by God to prophesy to dry bones to restore them to life and vigor.

The Global Peace Foundation wrote, “Ezekiel was being held in captivity in Babylon with leading classes of Israelites, and the prophesy “related to restoration, of something lost, and the result of two things” Dr. Trulear said. “First they have forgotten where they came from, they forgotten their religious roots they forgot that they were a nation formed and chosen uniquely the bring morality to the rest of the world. The second reason is that they have become a nation of blood, who loved killing, who loved violence.” 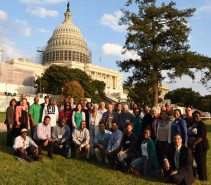 Dr. Trulear suggested that the work of the Global Peace Foundation and of the conference was also the work of renewal and restoration of the faith and values that gave birth to the nation. The conference entitled, “America at a Crossroads: Leading Our Nation to Live Up to Its Founding Ideals,” seeks to address widening social divisions and weakening role of faith and religion in the public square. It will be held from September 19-21 in Arlington, Virginia.

Visit www.globalepeace.org for the original article.