Building Peace through the Korean Dream: A Story from the Diaspora 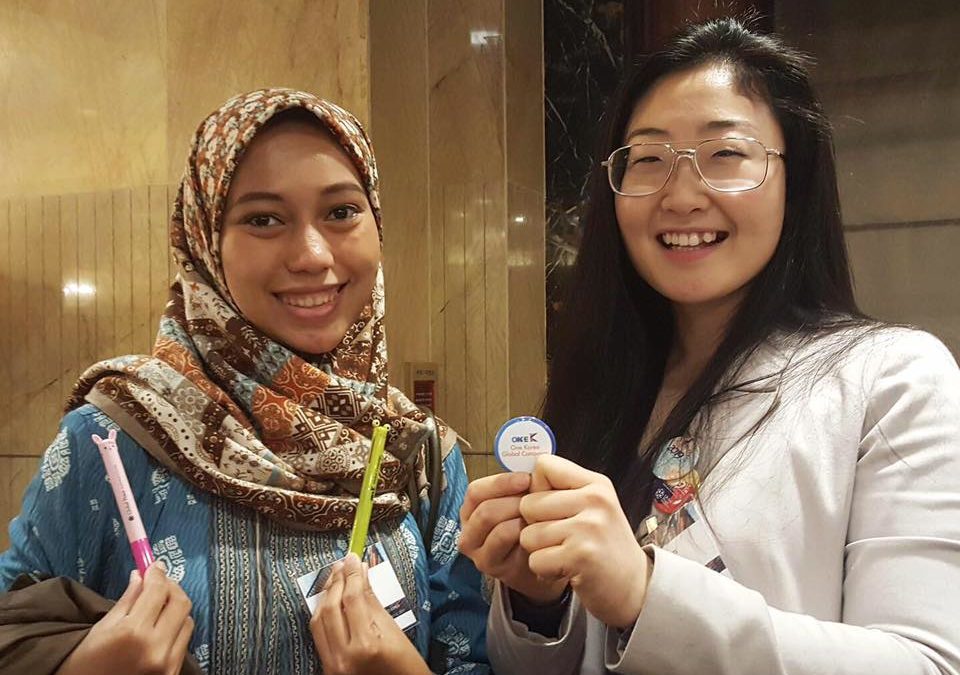 Korean youth from the peninsula and in the diaspora are contributing their efforts to the campaign for a peacefully united Korea inspired by the vision outlined in Dr. Hyun Jin P. Moon’s Korean Dream: A Vision for a Unified Korea. Ohnshim Kim is a talented young artist, international traveler, and leader in her community who is using her gifts to bring awareness to the One Korea Global Campaign.

As a Korean-American, Ohnshim is one of millions of diaspora Koreans living outside of Korea. Though Ohnshim attended high school and plans to complete college in the United States, she feels a deep connection to Korea, the country of her birth. In fact, in high school, she began thinking about Korean reunification and got involved in the global movement for reunification. Through dialogue and reflection on the situation in Korea, she could see how establishing peace in the region and world would be difficult, without a peaceful, unified Korea. Yet, without a vision, getting to unification appears to her nearly impossible. In a recent interview with Global Peace Foundation, she shared:

“There needs to be a vision because people might have very different opinions about what One Korea should look like or what kind of Korea we should go for and some people are really indifferent about it. Some don’t really care or only thought about it vaguely.” 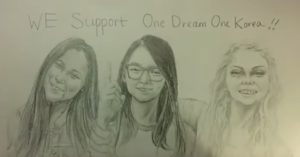 Since finding clarity and hope for reunification in the “Korean Dream,” Ohnshim has lent her voice and artistic talents to the One Korea Global Campaign by creating artwork, singing songs related to Korean unification on Youtube, and participanting in photo campaigns. Ohnshim sang a beautiful cover of One Dream One Korea, a song written for the 2015 Unification Song Campaign that featured many top K-pop singers. The cover features Ohnshim’s sweet vocals and guitar accompaniment by a Japanese student, Soon-il Higashino. The video also features Ohnshim’s time-lapse pencil drawing of three of her friends supporting the campaign, ending with the text “We support One Dream One Korea!!”

Using her unique interests and skills, Ohnshim has helped call attention to the seriousness of the issue and to inspire other young Americans around her to work towards a unified Korea. She shared:

“I think it’s a privilege that I have friends who care about what I talk about. They sincerely listen to me when I talk about the problem of not having unification in Korea because I am a Korean-born American citizen… For most of my friends in the US, it’s their first time hearing about this… A lot of them have joined me with the Korean Dream photo campaign and the videos that I recorded for the song…”

All Koreans in the North, South, and diaspora should lead the way in advancing the Korean Dream, yet they need the support of the international community. Korean Americans like Ohnshim Kim play a crucial role in drawing support for Korean unification by articulating the values and aspirations of the Korean people. Ohnshim shares why non-Koreans should care about Korean unification, “If people care about world peace, I think they can totally support the peaceful reunification of Korea.”

This August 15th, on the historic holiday celebrated in both the North and South, civic and religious leaders, activists, youth leaders, and policy experts will gather in Seoul to commemorate Korea’s National Liberation Day to remind the country and the world that the strength of a nation depends on an active, engaged, and responsible citizenry. 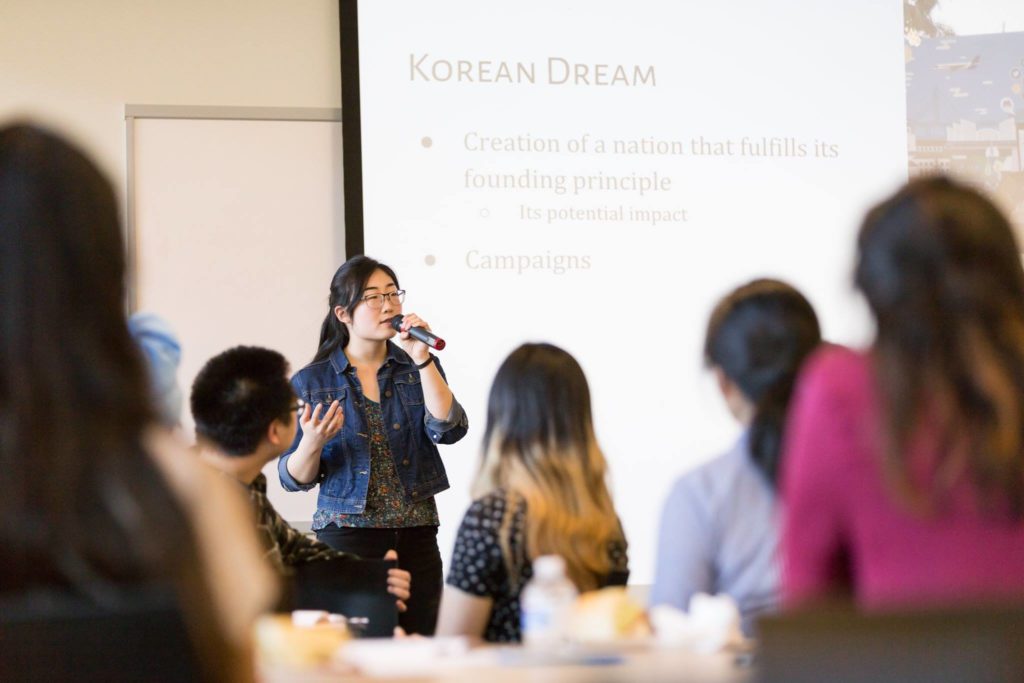 In Korea and around the world, everyday citizens have begun to recognize the power and importance of civic engagement. Action for Korea United, a coalition of over 1,000 civic organizations in South Korea, is helping people and organizations to connect and coordinate efforts to work towards the dream of a unified Korea. While much work remains before all of us, Ohnshim and others like her remind us of the power of passion, personal relationships, and creativity in contributing to the Korean Dream in ways both large and small.