Advancing One Korea and My Piece in the Greater Peace 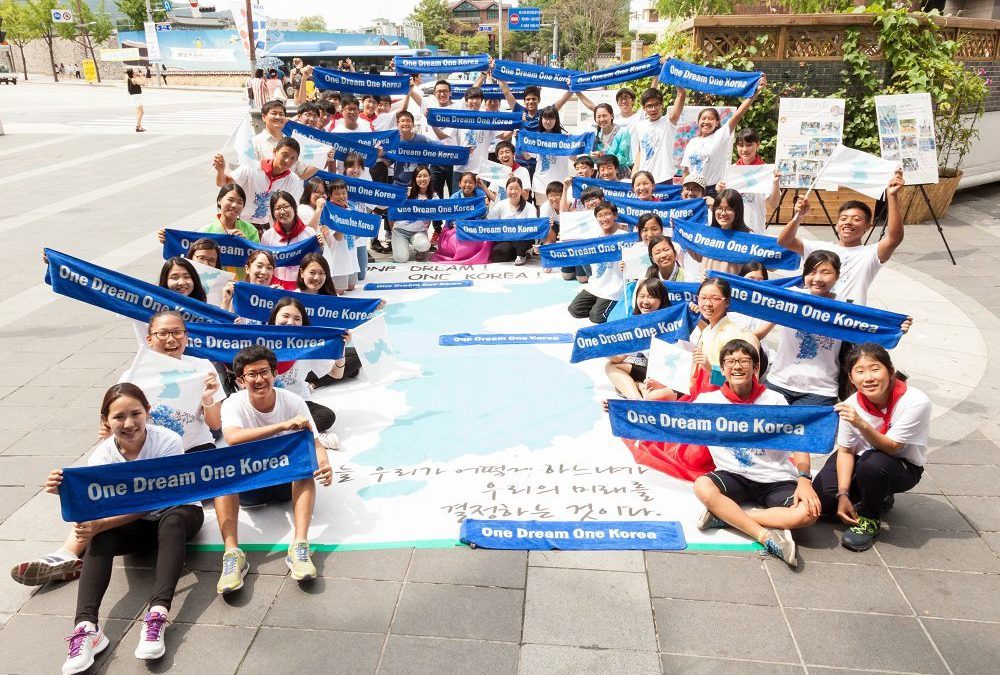 The dream for a free, independent, and united Korea is not only for Koreans at home and abroad. Members of the international community, including MMY, a Japanese American college student, are joining the One Korea Global Campaign. The following reflection underscores the very important point that anyone, even non-Koreans, can support Korean reunification, and that as global citizens, we must do our part to support the Korean people in realizing peace on the peninsula.

I’m just an ordinary college student supporting this movement. Even though I am not related to any Korean by blood, I am very excited to see where this movement is headed.

Just as I would love to see and strive for a peaceful world, I believe this movement will spark the inner determination of many to work toward peace and unification. I truly wish this will bring not only unification of territory, but unity of heart.

Throughout history, social movements have often been derailed for selfish purposes or, from the start, were created to benefit only a certain group of people. But what I like about this movement is the fact that it is rooted in the Hongik Ingan ideal, meaning to benefit all of humanity, which is what makes this movement very unique. If you look throughout history, there are many instances where a group of people unite for a cause, but usually for the benefit of those specific people. For example, taking from the last century, Nazism focused on the unification of the Germanic people but what came to pass was a full out war because of their self-righteous agenda that only benefited a faction of people and none other.

But if everyone unites based on the Hongik Ingan ideal, even if you’re just an ordinary person like myself, if you make this ideal your own, I believe the world will become a better place. If this happens, I believe that in such a world, you will live for the sake of others not because someone tells you or forces you to do so, but because you yourself will want to live for the greater benefit of humanity. If that can come about, I really believe that Korean unification will happen and eventually the world will be united with peace.