A Call to Service: Remembering 9-11 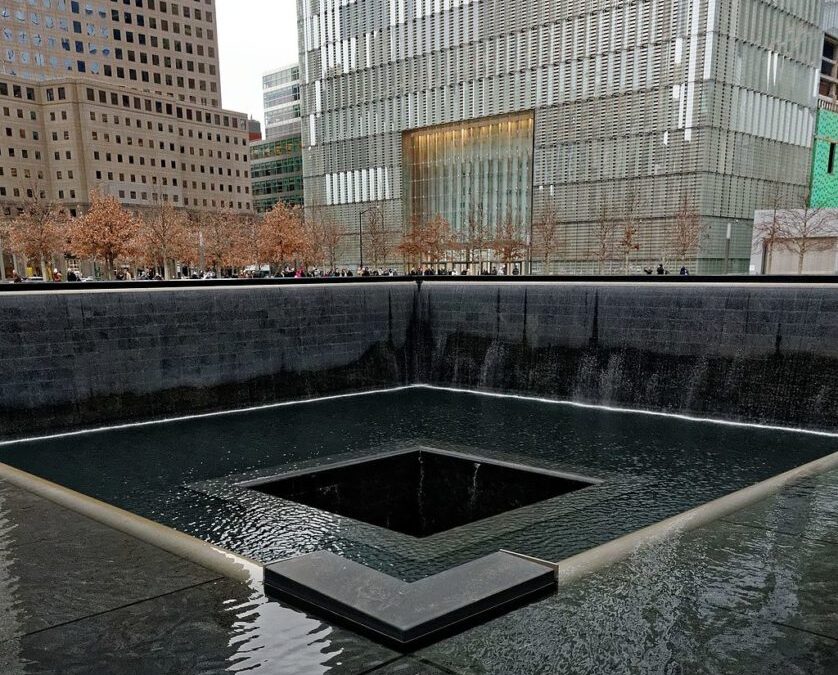 Years have passed since the twin towers of the World Trade Center in lower Manhattan were brought down by hijacked planes. The event brought to the fore the real challenge of the 21st century—not a clash of nation-states, but the threat of religious, identity-based conflict.

The 9-11 Memorial in New York City commemorates those who lost their lives September 11, 2001

At the time, Dr. Hyun Jin Preston Moon responded with a call for service to heal the division, pain and misunderstanding that entrenched the deepening divisions between religious and identity differences.

Time may be passing, and the generation who witnessed the events surrounding 9-11 as youth have grown into adulthood, but what was seen that day will never be forgotten. Many have responded to the need for a new paradigm of leadership that acknowledges the importance of universal principles and shared values while harnessing the innovations available to them to address the unique challenges of their day. Dr. Hyun Jin Moon has called this paradigm “moral and innovative leadership.”

Dr. Moon’s own children have taken up the call of service—both as leaders and participants of overseas volunteer projects and as U.S. service members.

Shinwon Moon delivered an address at the Global Youth Summit at the United Nations in 2018 where he spoke about his experiences in service, and how they have informed his conviction in the guiding vision of “One Family under God.”

He was in high school on September 11, 2001. Some of his friends lost close family members in the attack. It was also during high school that he had the opportunity to lead overseas projects in Mongolia, Thailand, Japan, Philippines and South Korea. “These early formative experiences proved to be crucial for what came next,” he said.

Eventually he enrolled in the U.S. Military Academy, and after graduation, he served in Afghanistan. During his posting in Kandahar, known as the “birthplace of the Taliban,” he grew to know the local people, their needs and challenges. This would motivate him to initiated an effort to open a coeducational school for local children in Afghanistan. As he served his home nation, he also found ways to serve his global family.

He reflected on this experience: “I have internalized a core conviction that all people, regardless of race, religion, ethnicity, or socio-economic background are all members of one human family.”

In preparing for a brighter future for all people, we clearly need to educate this kind of moral and innovative mindset in our young people. 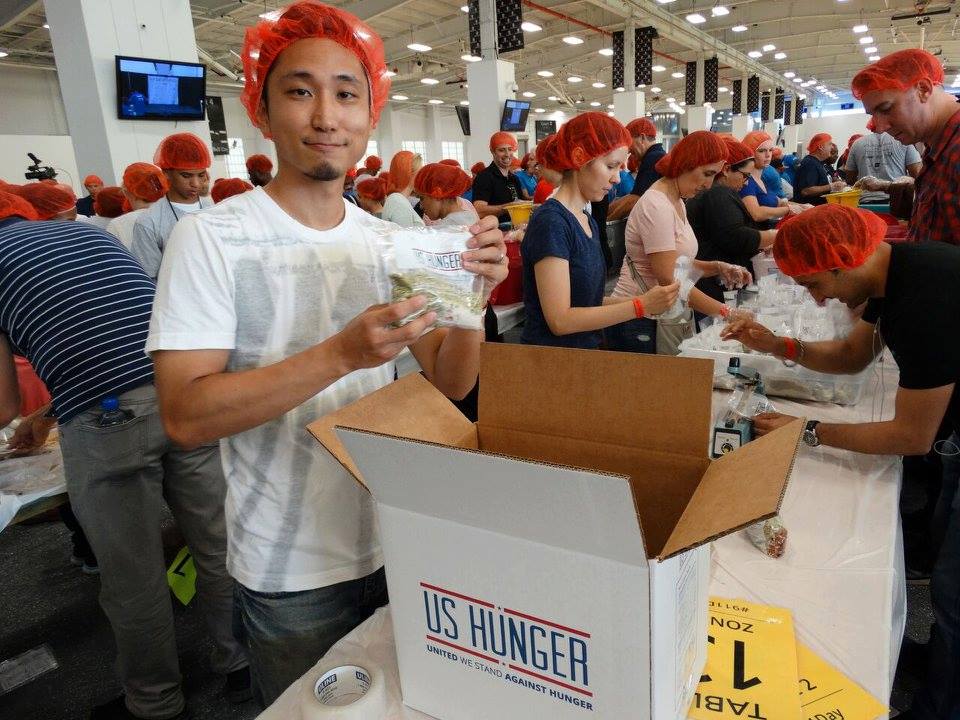 How is it that service and travel might have this kind of effect?

In the words of the American novelist, Mark Twain, “Travel is fatal to prejudice, bigotry, and narrow-mindedness, and many of our people need it sorely on these accounts. Broad, wholesome, charitable views of men and things cannot be acquired by vegetating in one little corner of the earth all one’s lifetime.”

By meeting, living among, serving and working with local people, our minds and worlds open up to new possibilities and challenge us to view “others” differently. Traveling as tourists has its place but the chief design behind global service leadership programs that Dr. Moon has initiated.

These programs give people the experiences and opportunities to see others as worthy of respect, love and care. Even while a ten-day program like the International Young Leaders Assembly will begin and end the same as any other ten days, those days have the potential to impact the way a person might live and work over the course of his or her entire life.

If we want to become One Family Under God, the experiences of going out to meet and serve those other members of our shared human family is an essential part of that journey.