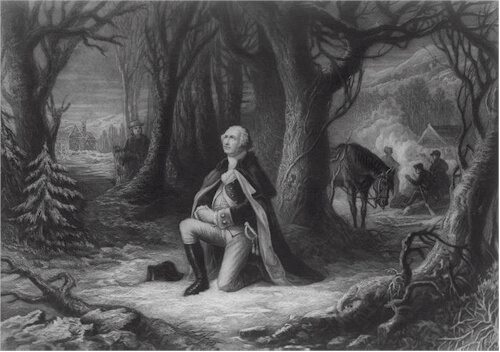 “It should be the highest ambition of every American to extend his views beyond himself, and to bear in mind that his conduct will not only affect himself, his country, and his immediate posterity; but that its influence may be co-extensive with the world, and stamp political happiness or misery on ages yet unborn.”

The very first Commander in Chief of the United States of America set the standard for leadership in the new country not only for his tactical prowess but especially for his character and trustworthiness. George Washington’s administrative and organizational skills in conjunction with his merit, passion for country before himself, and the mutual trust he shared with those he led, makes him one of the greatest leaders in U.S. history.

Every third Monday in February America celebrates President’s Day, commemorating all presidents, but first established in 1885 in recognition of George Washington whose birthday is February 22.

To celebrate this President’s Day, here are 5 lessons on leadership we can take away from the exemplary standard of President George Washington: 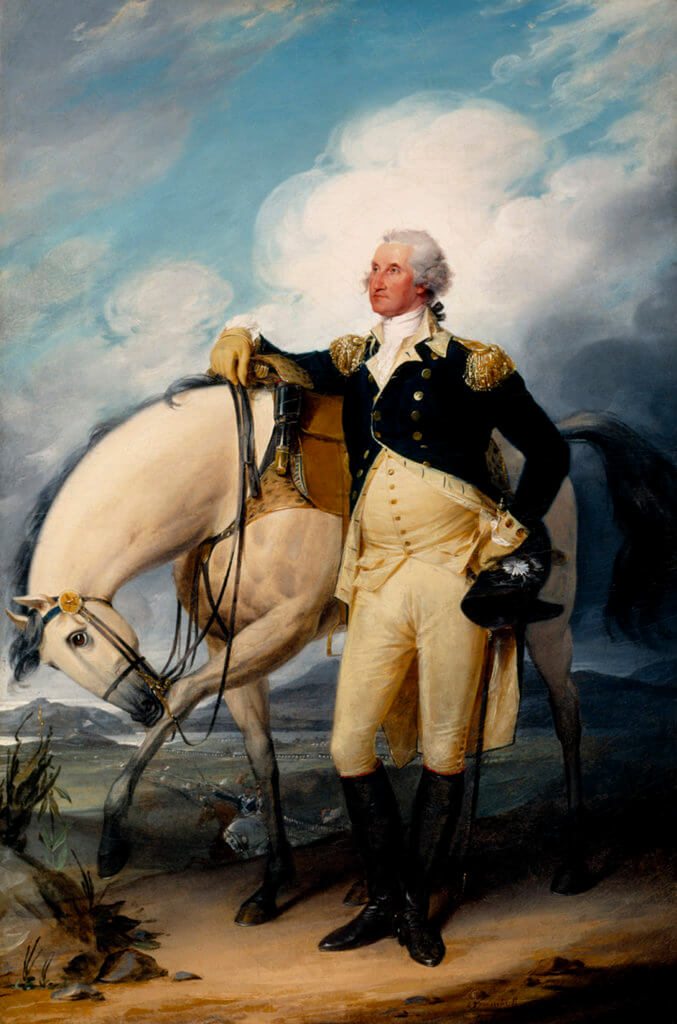 1. Have a clear, encompassing vision.

George Washington was able to communicate a strong, clear vision to the people he led. He remained consistent regardless of the challenges, including a very inexperienced and ill-equipped militia, allowing him to organize people under a common culture and work together to uphold that vision.

It’s a lot easier to follow someone who not only talks the talk, but also walks the walk, both in action and moral character. Washington was well known for his upright moral character as a man of faith throughout the colonies. He proved many times as a Commander and later as President that he would stick to his principles and values no matter the harsh conditions he faced. He kept this standard whether he was on the field, in the halls of governance, or in the comfort of his own home.

3. Don’t ask others to do what you would not do yourself.

Washington’s men were quick to follow him on the battlefield. He was the first into the fray, even having his horse shot from under him and bullets grazing his coat. Soldiers and citizens alike trusted Washington and would end up giving up their money, livelihoods and even their very lives to join in his ambitious cause and make it their own. Washington held high standards for himself and showed respect for his men by holding them accountable to accomplish their own responsibilities.

4. Place the welfare of others before your own ambition.

Although a very confident person, Washington was also humble and showed respect to his men by listening to his advisory council and avoiding costly mistakes. When the time came for him to take the lead for a new nation, Washington refused to make his seat as President a lifetime term, setting the limited duration for Presidency that would prevent tyranny and inspire democracy. He understood that his actions would have lasting consequences that would set the precedent for the following generations.

5. Care for the people you lead.

Washington cared deeply for the men who followed him and their families. No matter their rank, he treated them with dignity and respect. Conditions in war were brutal and many died from their wounds, exposure and disease. Thousands of men would give their lives following their leader. During this time, Washington wrote, “To see the soldiers without clothes, without blankets, without shoes…without a hut to cover them…and submitting without a murmur… can scarcely be paralleled.”

Being a great leader takes hard work and consistency based on strong principles and values. What do you think it takes to be a great leader?