Trump-Kim Summit and the Korean Dream 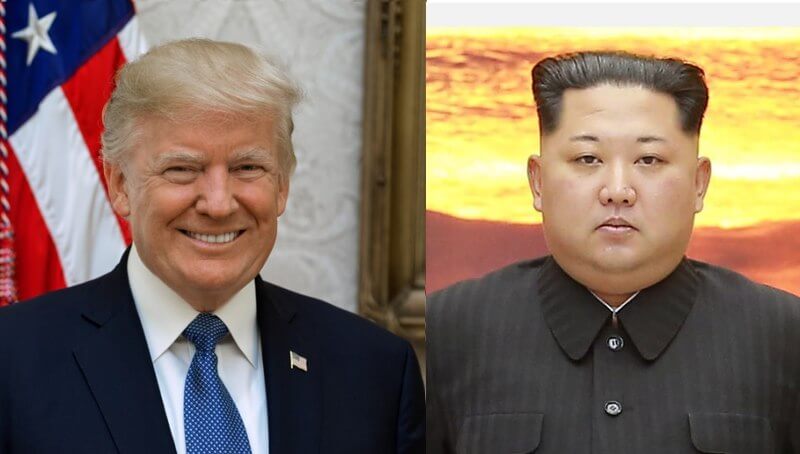 President Donald Trump announced plans to meet with North Korean leader Kim Jong Un for a historic summit to be held on June 12 in Singapore.

He tweeted shortly after that hope wanted to make the meeting “a very special moment for World Peace.” The highly anticipated meeting follows the Inter-Korean Summit where Kim Jong Un and South Korea President Moon Jae-in declared their commitment to the denuclearization of the peninsula.

Amidst reports of high-level meetings between leaders of North and South Korea, China, and the United States that continue to flood the news, it is important to remember that high-level diplomacy and negotiations are just one part of bringing the divided people together. Just as important is the agency of the Korean people on both sides of the Demilitarized Zone and around the world.

In many ways, peaceful reunification of the peninsula will be determined by the Korean people and their collective determination to come together, making grassroots efforts to engage the people in the reunification process critical.

A quick look at the opinions in South Korea show a wide range: from apathetic Korean youth, eager elderly longing to be reunited, to wary North Koreans who now live in the south. Without some consensus, the process could stall if not on the high-levels, on the ground.

However, in the past, consensus has not been reached when the conversation has remained about process. Dr. Hyun Jin P. Moon has proposed in his book, “Korean Dream: A Vision for a Unified Korea,” that a shared vision that stems from the history and heritage of the Korean people could serve as a rallying point, not just for South Koreans, but for all Koreans.

This vision, dubbed the Korean Dream, has inspired the work of Action for Korea United, a grassroots movement composed of nearly 1000 civic organizations, representing citizens from all corners of society that is building an informed and engaged citizenry who can be an active part of driving the process of reunification forward.

President Trump and Kim Jong Un’s highly anticipated meeting will highlight potential for international collaboration for peace in Northeast Asia, however, real change is only possible through the engagement of citizens on a platform much closer to home. Remembering that Korea is a divided homeland, citizens from North and South share the same blood. They are one family. Just as family cannot be decided by political sanctions, the determination of the Korean people to invest in peaceful reunification must start from a conviction in the hearts and minds of each family member.